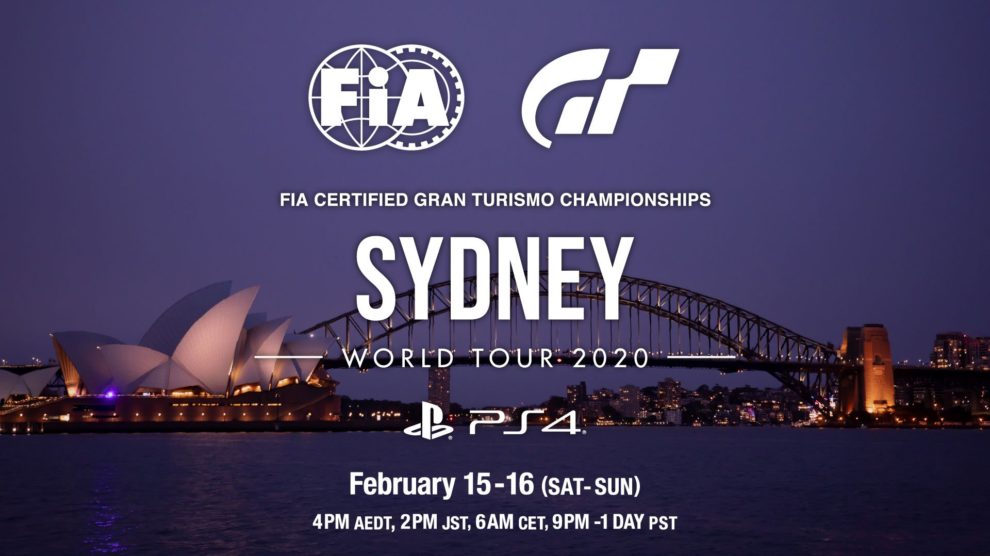 “Fifty of the world’s fastest Gran Turismo racers will fly in from Europe, North and South America, Asia and New Zealand to join some home-grown talent in two competitions – the Manufacturer Series, that pits 12 teams of three representing different manufacturers against each other, and the Nations Cup, an individual competition with 24 players representing their respective countries,” Sony said of the event.

Included in the contest is Aussie racer Cody Nikola Latkovski, the second place finisher in both the Nations Cup and Manufacturer Series at the 2019 World Finals in Monaco in December. Latkovski will be joined by fellow Aussies Matt Simmons and Adam Wilk.

The Gran Turismo World Tour Sydney will take place over 15-16 February at Sydney’s Luna Park. Tickets are free and can be obtained right here.