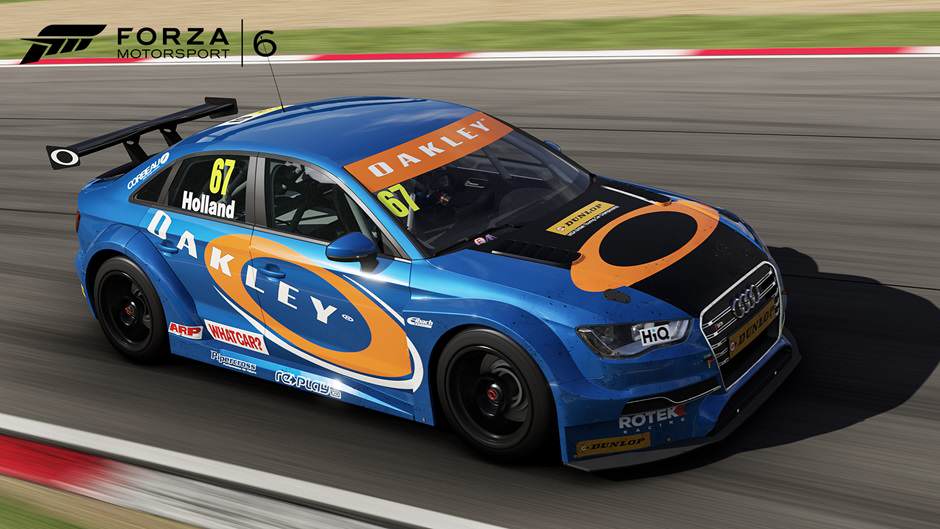 Announced on the Xbox Wire today was the addition a huge number of cars to the title, including two vehicles that are 2014 “British Touring Car Championship racers.”

The 2014 Audi #67 Rotek Racing S3 Saloon (above) was driven by Robb Holland who was the first American to take part in a full season of of the BTCC. The 2014 Toyota #80 Speedworks Motorsport Avensis (below) was driven by Tom Ingram and managed two top-ten placings in the 2014 season. 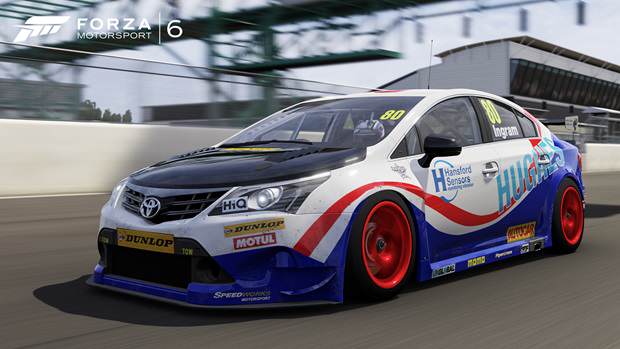 Alongside the two feature cars a huge number of others were announced including;

For a full list of cars head to Xbox Wire. Forza Motorsport 6 will be available exclusively for Xbox One on 18 September.