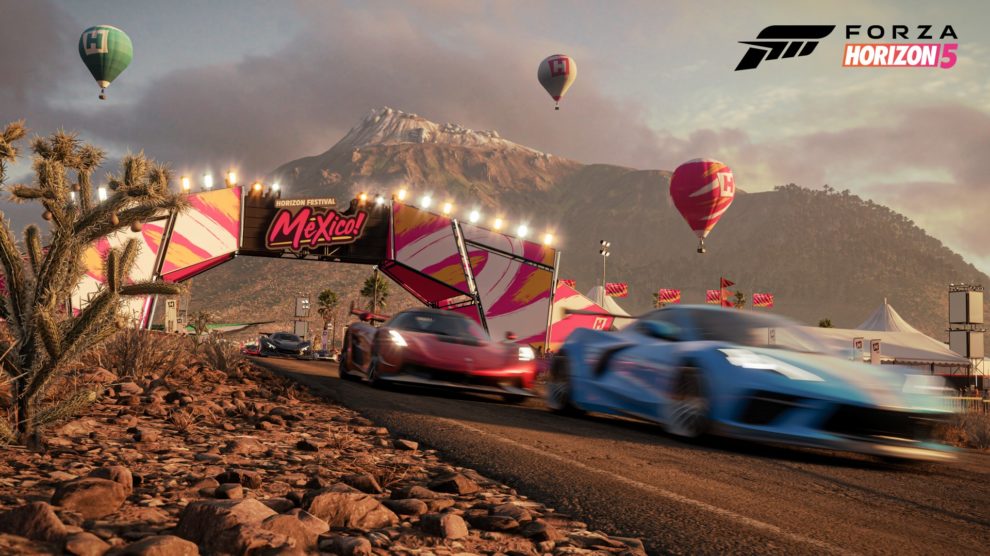 And we're going to Mexico!

The title will take avid racers to Mexico this time around, Playground Games confirmed.

A new feature that lets you embark upon expeditions across Mexico was also highlighted as a new feature in the iconic racing series. A new Forza Link assistant will also help you play together with your friends.