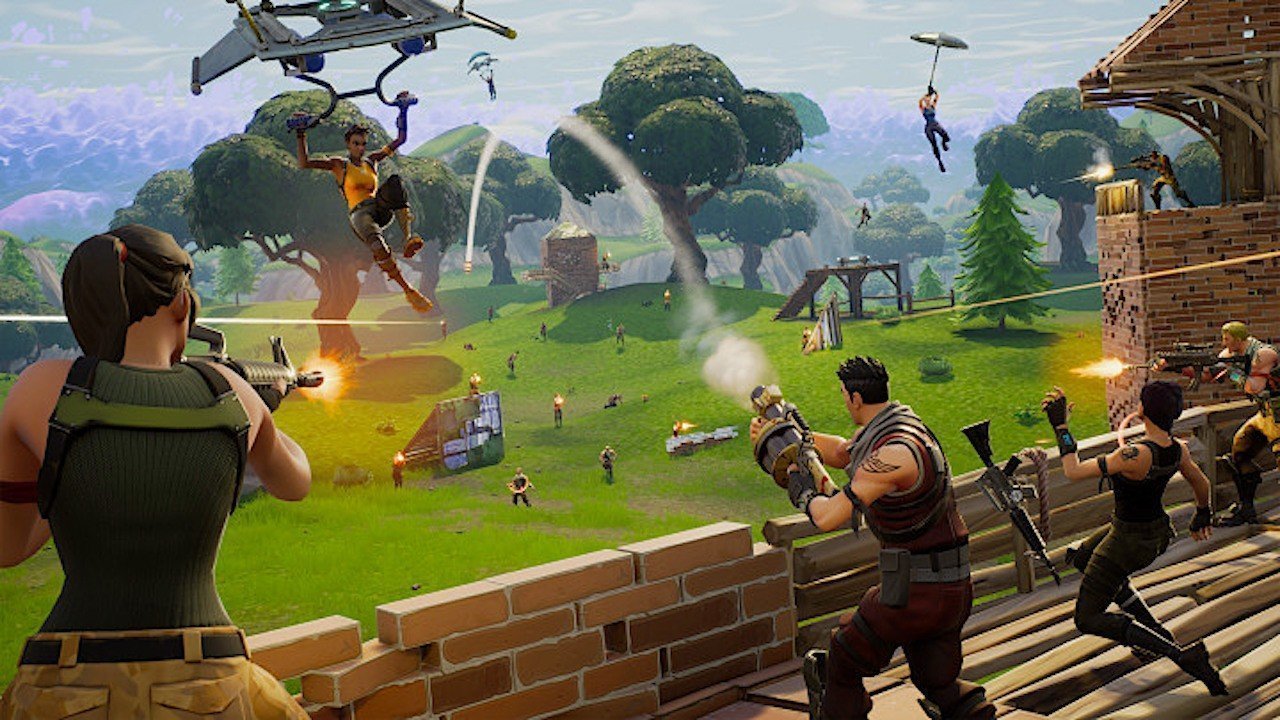 Fornite matchmaking on the battle royale front will be majorly overhauled for the first time in two years, adding skill-based matching alongside the introduction of bots.

“In the v10.40 update, we’re introducing improved matchmaking logic to Battle Royale core modes to create fairer matches,” Epic advised. “You will be more likely to match with players of similar skill, and as you get better, so should your opponents. We will slowly roll this out to all regions across Battle Royale core modes as we test and monitor how it performs.”

Moreover, bots will be added as part of the same update.

“[Bots] will behave similarly to normal players and will help provide a better path for players to grow in skill,” Epic continued. “Bots will work in conjunction with the new matchmaking system, and as your skill improves, you’ll face fewer Bots. Bots will not be present in Competitive playlists. This is another system that we will continue to update and iterate.”

There’s no word on when Fortnite update v10.40 will be released, but we’ll keep you posted as we learn more.

Fortnite is available now on Windows PC, Xbox One, PS4, Switch, iOS and Android devices. A special Batman crossover is on now.