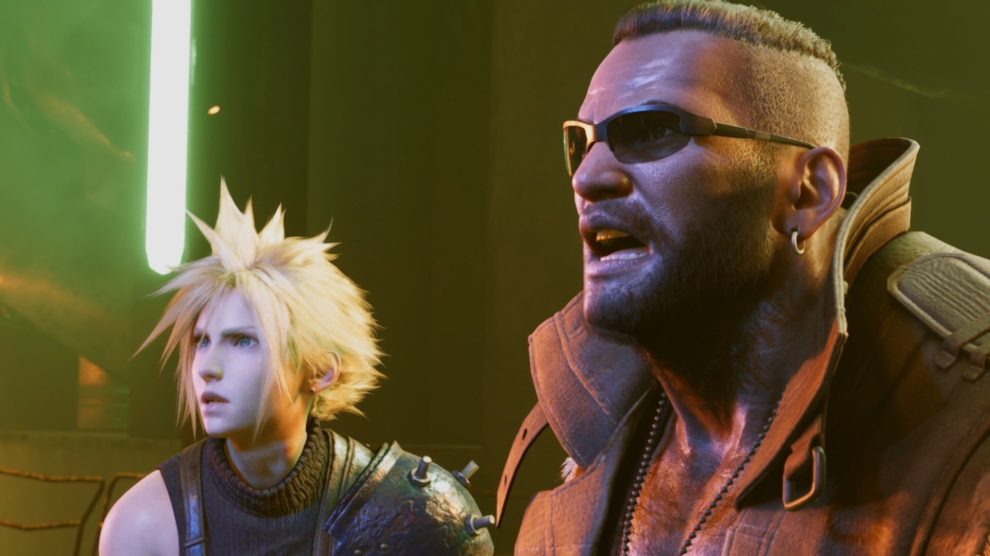 The title's Yuffie DLC will also be 25% off for a limited time.

The Final Fantasy 7 Remake PlayStation Plus version will be given an upgrade option to its PS5 Integrade version later this week, Square Enix has advised.

The PlayStation Plus version, essentially free to subscribers of Sony’s system, was previously unable to be upgraded to the higher fidelity version of the RPG. The upgrade will cost something, though Square Enix has yet to detail that that fee is. Here in Australia, we should expect the option from Thursday, 23 September.

Moreover, Square Enix has also confirmed that the Remake’s Yuffie DLC, Episode Intermission, will be offered up at 25% off at the same time.

Final Fantasy 7 Remake is avaiable on Windows PC, PS4 and PS5. We reviewed it here.