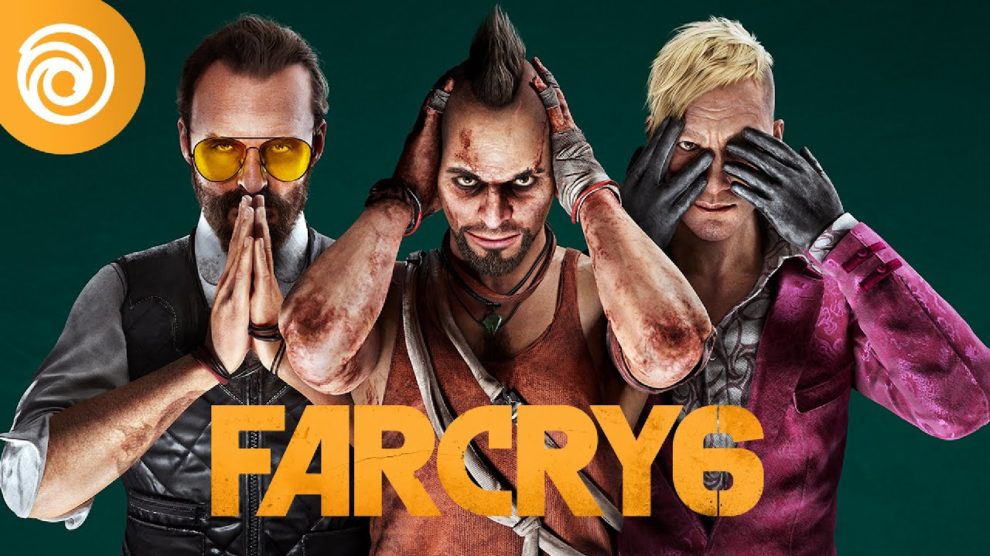 Far Cry 6 will offer up the chance to play as iconic villains from the franchise including Vaas, Pagan Min and Joseph Seed as part of post-launch plans.

“Embrace the Far Cry legacy and play as the villains with the Far Cry 6 Season Pass,” Ubisoft said.

“For the first time in Far Cry history, you are the villain. Get up close and personal as you take control of the legends themselves: Vaas Montenegro, Pagan Min and Joseph Seed – all played by the original cast. Delve into these iconic villain’s twisted minds, uncover their backstories, battle their inner demons, and reunite with familiar faces. All of this in a new Far Cry gameplay experience in which you will have to die… and retry. Can you escape the mind of a villain?”

Update: We got another trailer at today’s Xbox and Bethesda E3 2021 Showcase — it’s below, right on top.