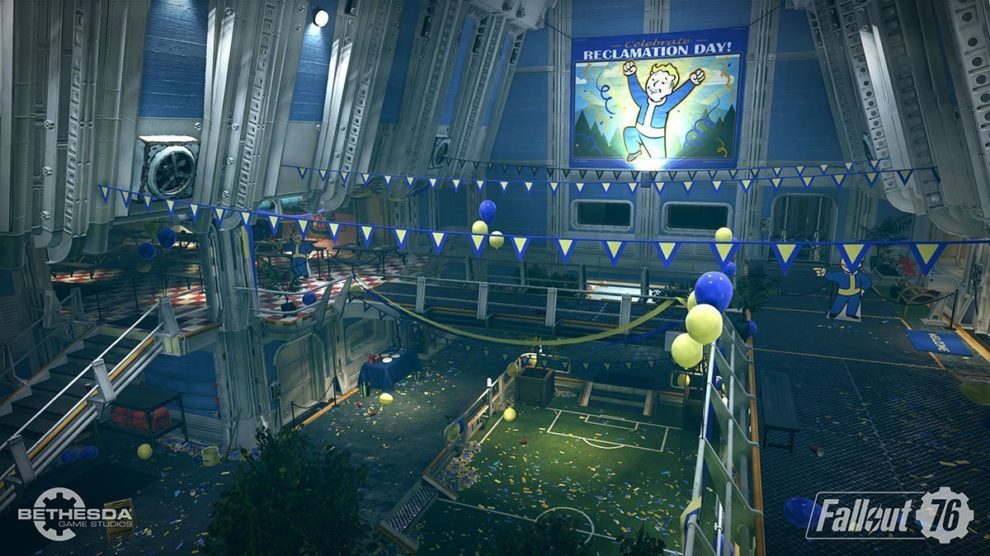 Fallout 76 cross-play between Windows PC, Xbox One and PS4 is something that Bethesda “would love to do,” but won’t be happening because of Sony.

Speaking with GameStar.de, Bethesda Game Studios’ Todd Howard said that “we would love to do [cross-play]” in Fallout 76, “but right now that’s not possible.”

Directly, Howard pointed to Sony, adding the first-party company isn’t “as helpful as everyone would like.”

This is nothing new, really — Sony’s been blamed for a lack of cross-play across all major platforms in titles like Rocket League, Fortnite and Minecraft. Looks like Fallout 76 is just another to add to the ever-growing list.

“You can imagine that the circumstances around that affect a lot more than just one game. I’m confident we’ll get to a solution which will be understood and accepted by our gaming community, while at the same time supporting our business.”

Reading between the lines there, we’d advise not to hold your breath.

Is cross-play in Fallout 76 important to you? Why or why not?

Fallout 76 will be available on Windows PC, Xbox One and PS4 from 14 November.