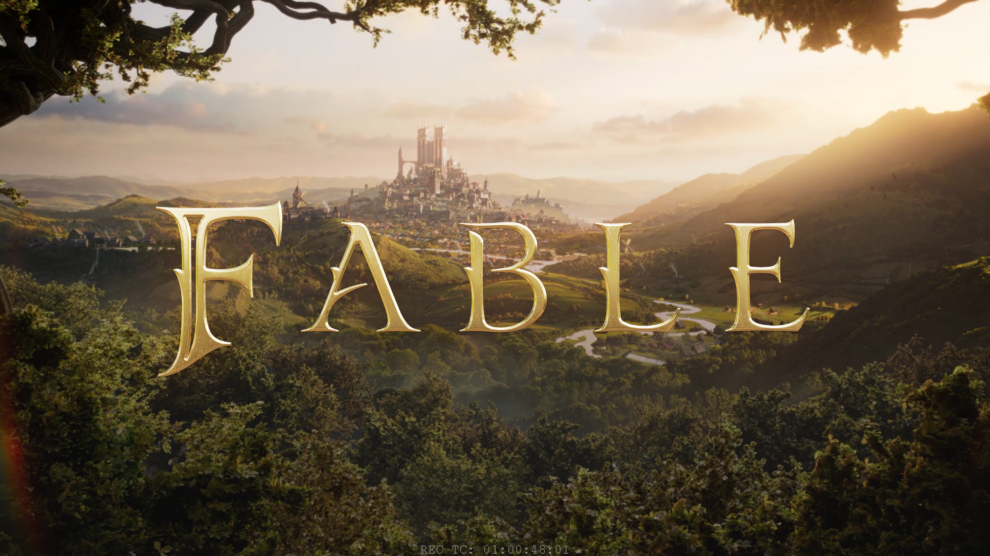 People have been waiting patiently for an update on the next Fable entry since a teaser dropped back in 2020 and Microsoft Studios Head Matt Booty wants to give it to us. The trouble is, he’s not allowed to.

The discussion came up during a recent panel at PAX West where Booty spoke about a number of games in development that he’s been shown by Microsoft’s first-party studios.

“They don’t want to show stuff early before it’s ready to go, but if there’s one game where that’s kind of flipped around, where every time I see something I say, ‘We should show this’, it’s Fable. Because there’s a lot of cool stuff”,” he said.

Playground Games isn’t quite ready to show the title off however. Given the perceived oversell of Fable 3, its position is understandable.

“The team has made it very clear that I am not going to be able to show anything until it’s ready,” Booty said.

So, while we’re still in waiting for more Fable updates, Booty had some reassuring comments following some criticism for giving a fantasy title to a studio used to developing a very different genre.

“What I’ll say is that the craft and dedication they brought to Forza Horizon, every bit of that is going to be applied to Fable,” he explained. “Let’s be honest, giving Fable to the racing team could be a little bit of a head scratcher but they have proven that they get it and I’m excited — when the time comes — to be able to show more.”

Us too Matt, us too.