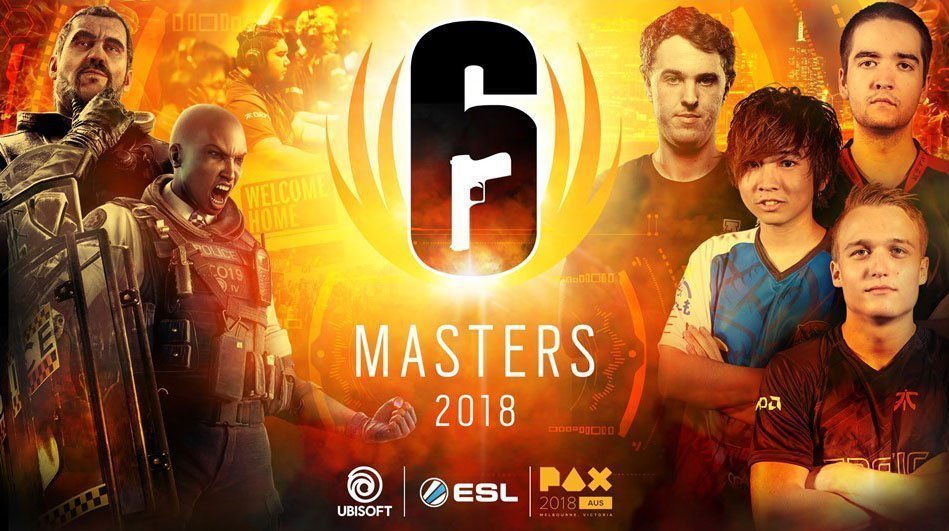 The one-day invitational will take place on 27 October from PAX AUS’ ESL Stage, offering up a combined prize pool of $25,00 AUD. The first place winner will take $15,000 AUD of that total pool.

“The Rainbow Six Esports scene continues to explode in popularity all over the world, and Australia and New Zealand are no exception,” said Sebastian Østfeldt, Brand & Esports Manager at Ubisoft Australia. “The Six Masters represents the first step in our long-term plan to establish Rainbow Six as a mainstay esports title in the ANZ and APAC regions, and we’re incredibly excited to deliver this tournament to our passionate community.”

The event will also be livestreamed on Twitch.

Rainbow Six: Siege is currently available on Windows PC, Xbox One and PS4. PAX Aus 2018 takes place over 26-28 October at the Melbourne Convention and Exhibition Centre.