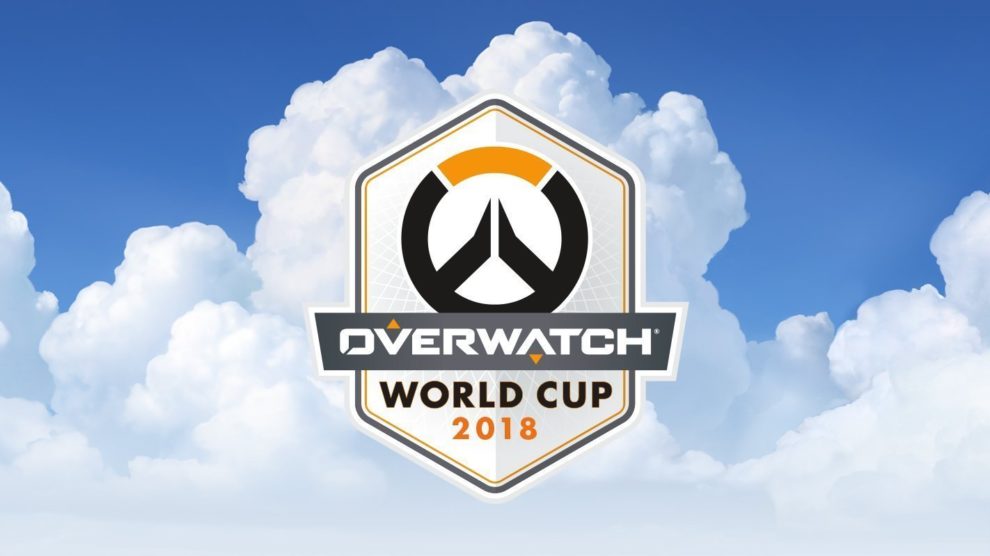 Team Australia will square off against China, Denmark, Thailand, Spain and Sweden this weekend during a Bangkok-based Overwatch World Cup Group Stage event.

The teams will duke it out between 14-16 this weekend with hopes of nabbing one of two World Cup finals spots. The big event will take place in November during BlizzCon 2018 in California, USA.

Matches kick off at 1.00 pm AEST daily and will be livestreamed over Twitch, YouTube and MLG.

Team Australia’s roster is as follows, comprised of a bunch of Overwatch Contenders players and anchored by none other than old mate Custa from the Overwatch League: