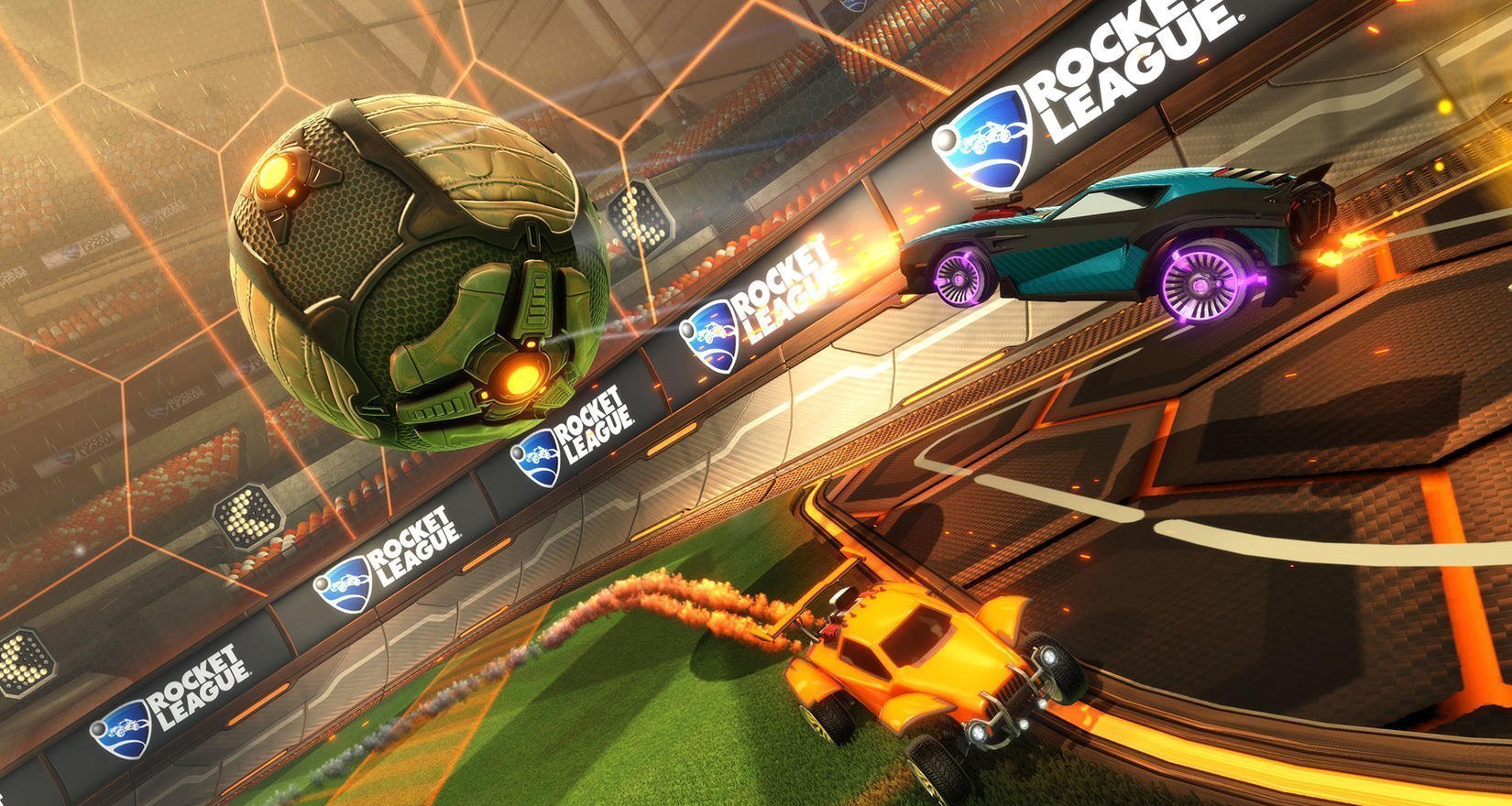 With a doubled prize pool up for grabs.

“I’m sure we will see even more players and teams signing up this season, to test their skills and try to claim the two qualification spots available, and a chance to win part of that huge $1 million prize.”

RLOC action will be livestreamed via Twitch each Sunday. For more information, head here.

Rocket League is currently available on Windows PC, Xbox One, PS4 and Switch.