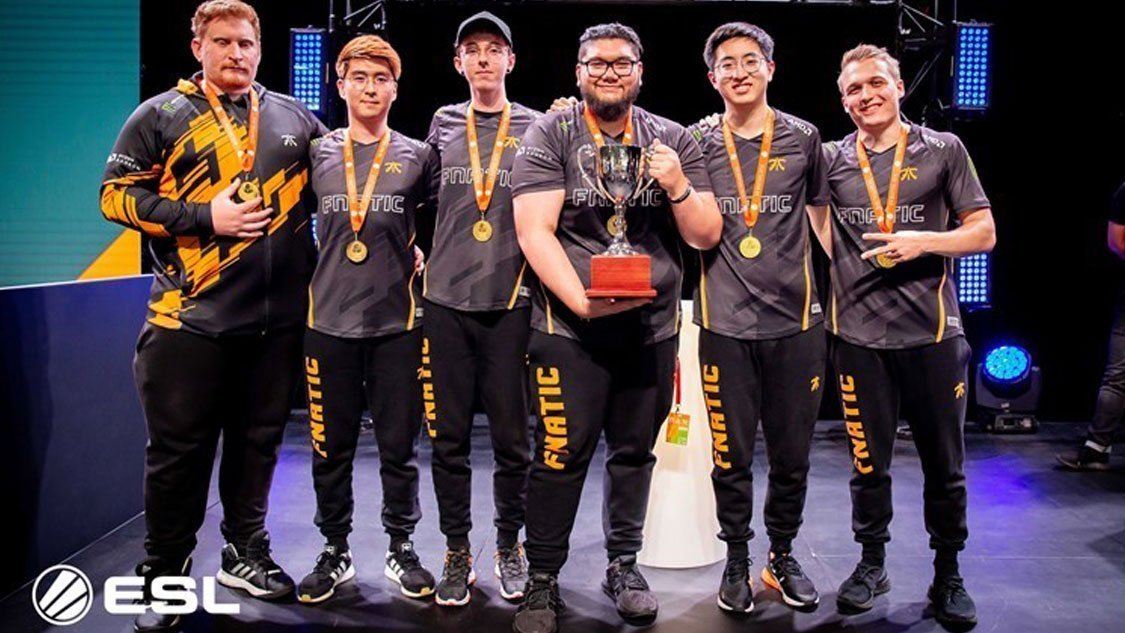 Aussies, time to cheer on our local boys.

Rainbow Six Pro League Season 8 finals are set to take place in Brazil this weekend, and we’ve got all the finalised information detailed here.

Eight teams will duke it out in Rio for a $275,000 USD prize pool, and Australian team FNATIC (above) is in the running for the grand prize.

Fresh off a Season 7 finals berth, FNATIC is back at it again, up against North American team Evil Genuises in quarter finals action. All matches are detalied below:

Matches kick off on Sunday, 18 November in local Aussie time; all action will be streamed live via Twitch.