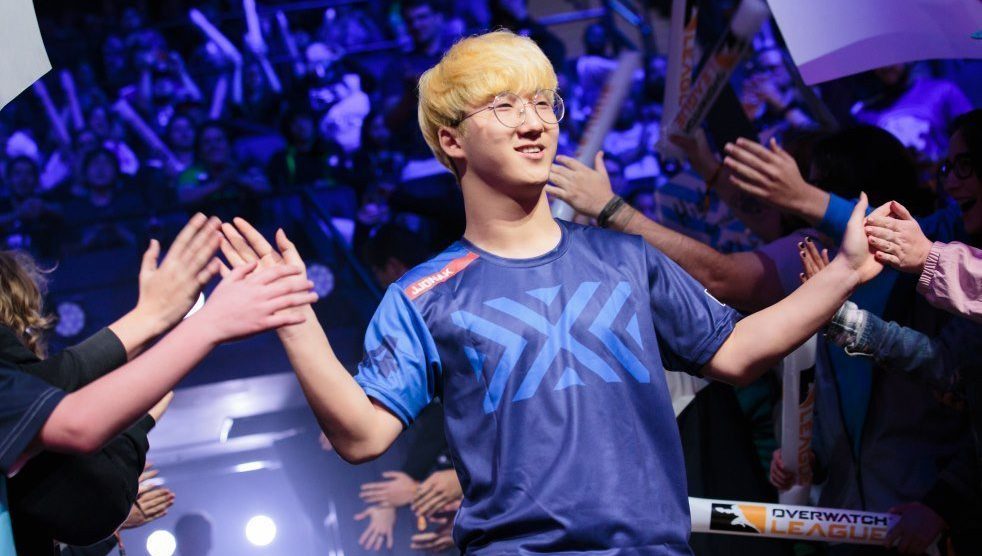 Jjonak was selected through a combination of an online fan vote and a poll of Overwatch League coaches, casters, analysts and media.

The New York Excelsior will face their first playoff opponent next week after a first-round bye. Overwatch League playoffs kicked off yesterday, and will be televised on ESPN, Disney and ABC in the USA.

Congratulations to Jjonak on the honour!