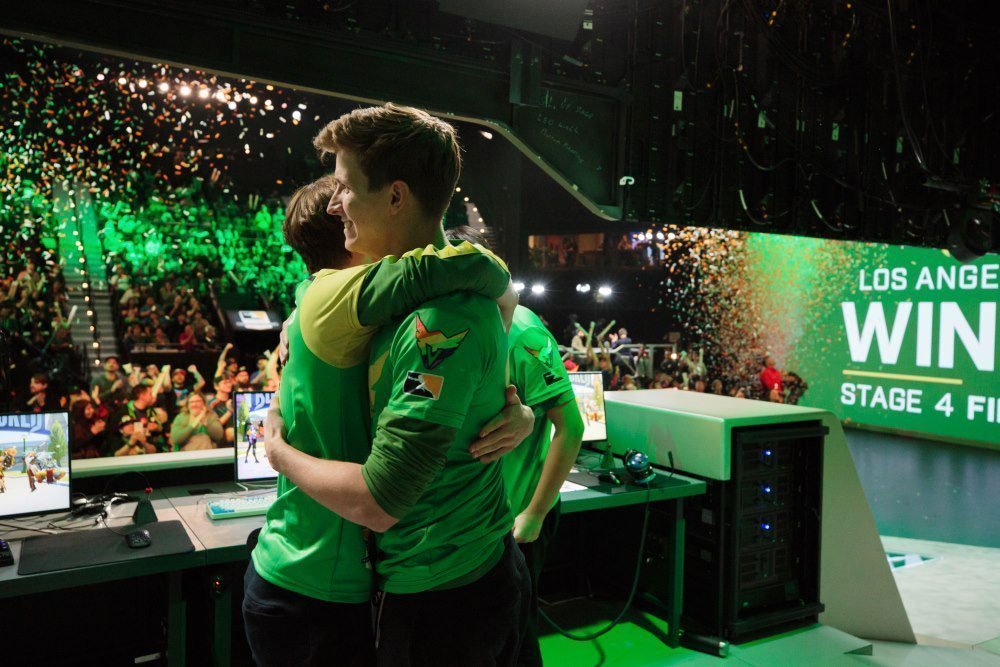 Congrats to the two Aussies on the Valiant's roster.

The Los Angeles Valiant are the Overwatch League Stage 4 Champions after a thrilling win over the New York Excelsior this past week.

The Valiant took out the Excelsior in a best-of-five series, three games to one, and earned a $100,000 USD bonus as a result. The Excelsior walk away from their loss with runner-up bragging rights and a $25,000 USD bonus.

The Valiant’s big win is great news for Aussies, as two Australians – Scott ‘Custa’ Kennedy (pictured above) and Assistant Coach Jordan ‘Gunba’ Graham — help to make up the team.

Overwatch League action continues in July, with a full playoff schedule here. All this action leads to the Grand Finals, which will take place over 28-29 July at Barclays Center in Brooklyn, New York.

Overwatch is available on Windows PC, Xbox One and PS4.