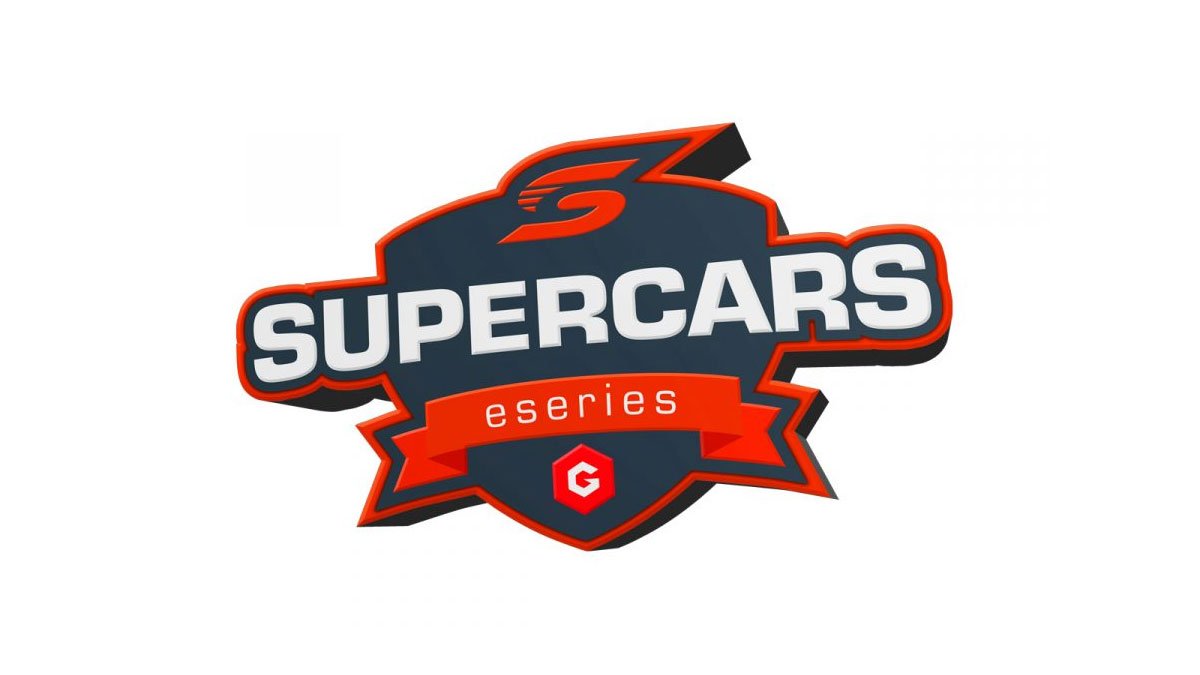 Get ready to race.

Supercars has partnered with Gfinity Esports Australia for the 2019 Gfinity Supercars Eseries.

The tournament begins in August and will use the iRacing online racing simulator service for competition. Twelve teams will compete against one another across eight rounds in races that will be broadcast across Supercars.com alongside Supercars and Gfinity AU social media channels including Twitch.

Registration for open qualifiers will be made available in July, “with individual team driver nomination programs to be detailed separately on eseries.supercars.com,” Supercars.com said.

“This is a great opportunity to embrace and engage the growing Supercars fan base and esports community,” Supercars CEO Sean Seamer said. “The partnership with Gfinity will help engage a new generation of fans and offer a pathway for sim drivers to showcase their skills in our cars against our best teams and drivers.”

We’ll have more on the 2019 Gfinity Supercars Eseries as it is made available.