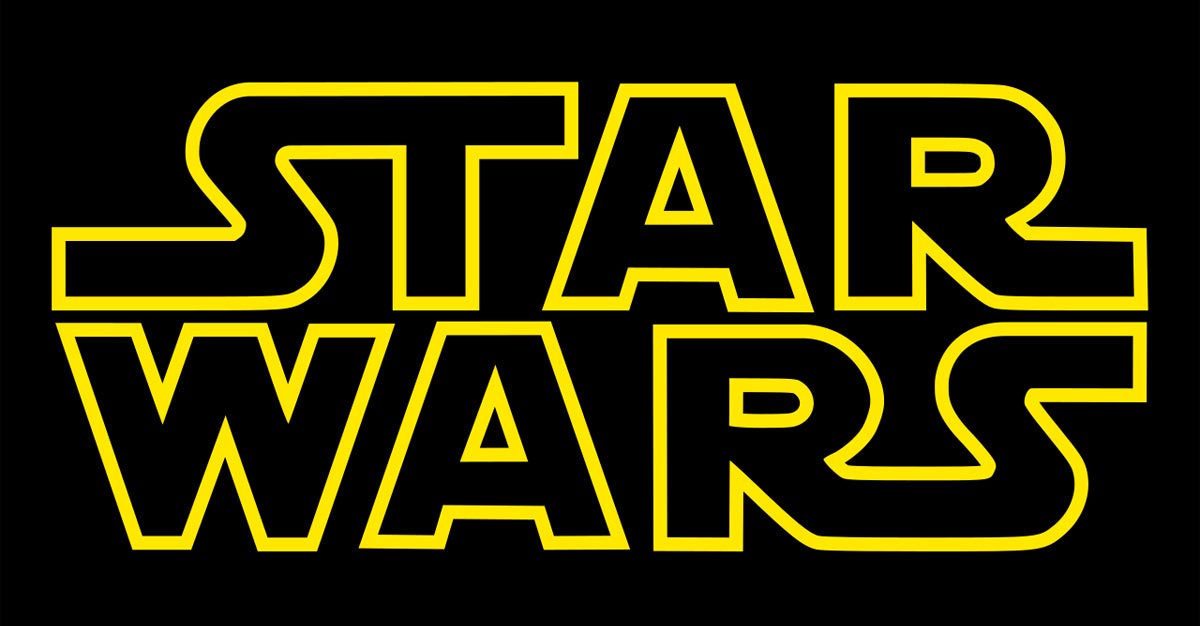 EA has side-stepped rumours it has cancelled an open-world Star Wars game, instead saying it is “fully committed” to making more.

“There’s been speculation overnight about one of our Star Wars projects,” EA told Variety.

“As a natural part of the creative process, the great work by our team in Vancouver continues and will evolve into future Star Wars content and games. We’re fully committed to making more Star Wars games, we’re very excited about Star Wars Jedi: Fallen Order from Respawn, and we’ll share more about our new projects when the time is right.”