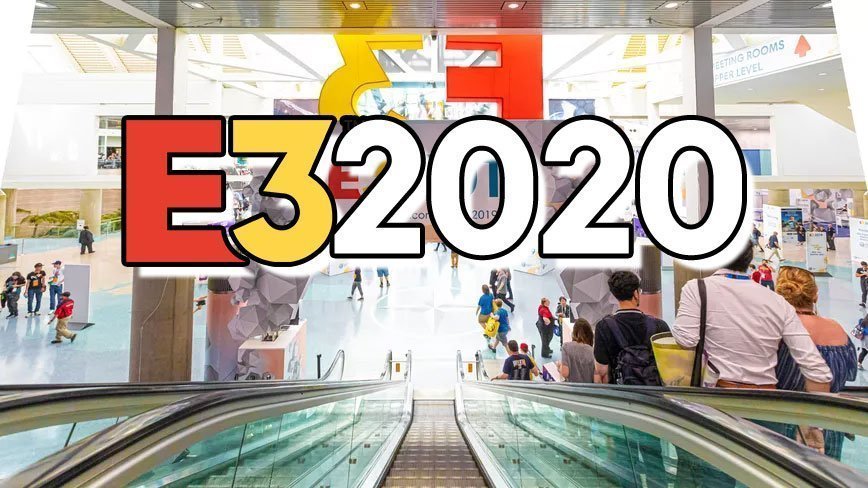 In fact, the ESA's already done that with a "proof of concept" called Tech Impact.

The Electronic Software Association (ESA), organisers of the yearly E3 games exhibition in Los Angeles, have suggested sweeping changes in an effort to “control content and the message” of the event. Some proposed changes include paid media partnerships and celebrity appearances.

The news comes by way of GamesDaily, which has obtained a presentation last updated 16 August 2019. The presentation, pitched to the ESA’s lobbying group members, suggests the event needs to lean into influencers and paid celebrity appearances to compete with similar worldwide events including Gamescom, ChinaJoy, and Game Shows in Brazil, Taipei, Paris and Tokyo.

The presentation cites two examples of paid celebrity endorsements: a basketball-centric Esports tournament featuring members of the Los Angeles Lakers, or Hollywood actors participating in a similar event. It’s understood by GamesDaily that the ESA’s members have chosen not to approve the tactic.

More damaging is a slide pushing the need to “create paid media partnerships with major outlets that exponentially increase the reach of E3 and its exhibitors,” which the ESA says will enable it to “control content and the message”.

The presentation points to a show called Tech Impact — incorrectly listed in the deck as a CNBC production — calling it a “proof of concept that enabled ESA to build the show, own the content, and distribute it nationally.” Apart from a small “sponsored program” disclaimer found at the bottom of its website, individual episodes of Tech Impact featuring interviews with Ubisoft, Bethesda, Nintendo, the ESRB, 2K Games and the ESA itself do not disclose this arrangement.

Other proposed changes are far less dramatic; already, the ESA’s members have approved an additional 10,000 general public tickets for the 2020 event and are mulling over changes to the showfloor that would add several “experience hubs” to the show’s offerings. With more general public attending the event, the ESA is also considering making Tuesday an industry-only day.

What do you make of the ESA’s proposed changes?