Home » News » DualSense is the name of the PS5 controller 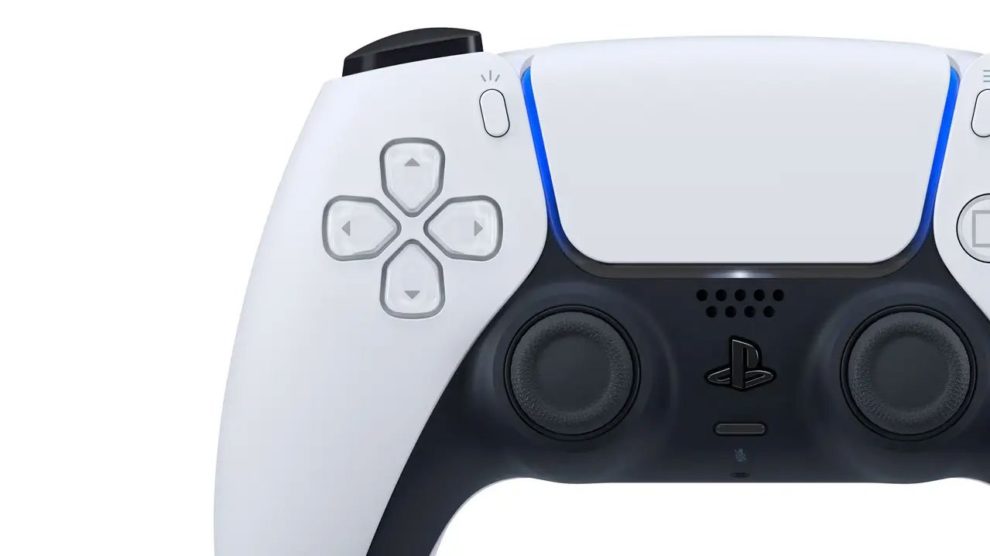 The PS5 controller is named DualSense and was shown off by Sony today.

“The features of DualSense, along with PS5’s Tempest 3D AudioTech, will deliver a new feeling of immersion to players,” a post on the PlayStation Blog begins.

“After thoughtful consideration, we decided to keep much of what gamers love about DualShock 4 intact, while also adding new functionality and refining the design. Based on our discussions with developers, we concluded that the sense of touch within gameplay, much like audio, hasn’t been a big focus for many games.”

“We had a great opportunity with PS5 to innovate by offering game creators the ability to explore how they can heighten that feeling of immersion through our new controller. This is why we adopted haptic feedback, which adds a variety of powerful sensations you’ll feel when you play, such as the slow grittiness of driving a car through mud. We also incorporated adaptive triggers into the L2 and R2 buttons of DualSense so you can truly feel the tension of your actions, like when drawing a bow to shoot an arrow.”

The DualSense’s Share button has been replaced with a Create button, though details of the change weren’t detailed today by Sony. Moreover, the controller has a built-in mic that allows for chat without a headset and looks to charge with a USB-C cable.

“But of course, if you are planning to chat for a longer period, it’s good to have that headset handy,” Sony added.

On social media, some fans like the controller’s two-toned colour scheme… will others do not.

We’ll have more on the PS5 and the DualSense as it’s made available.