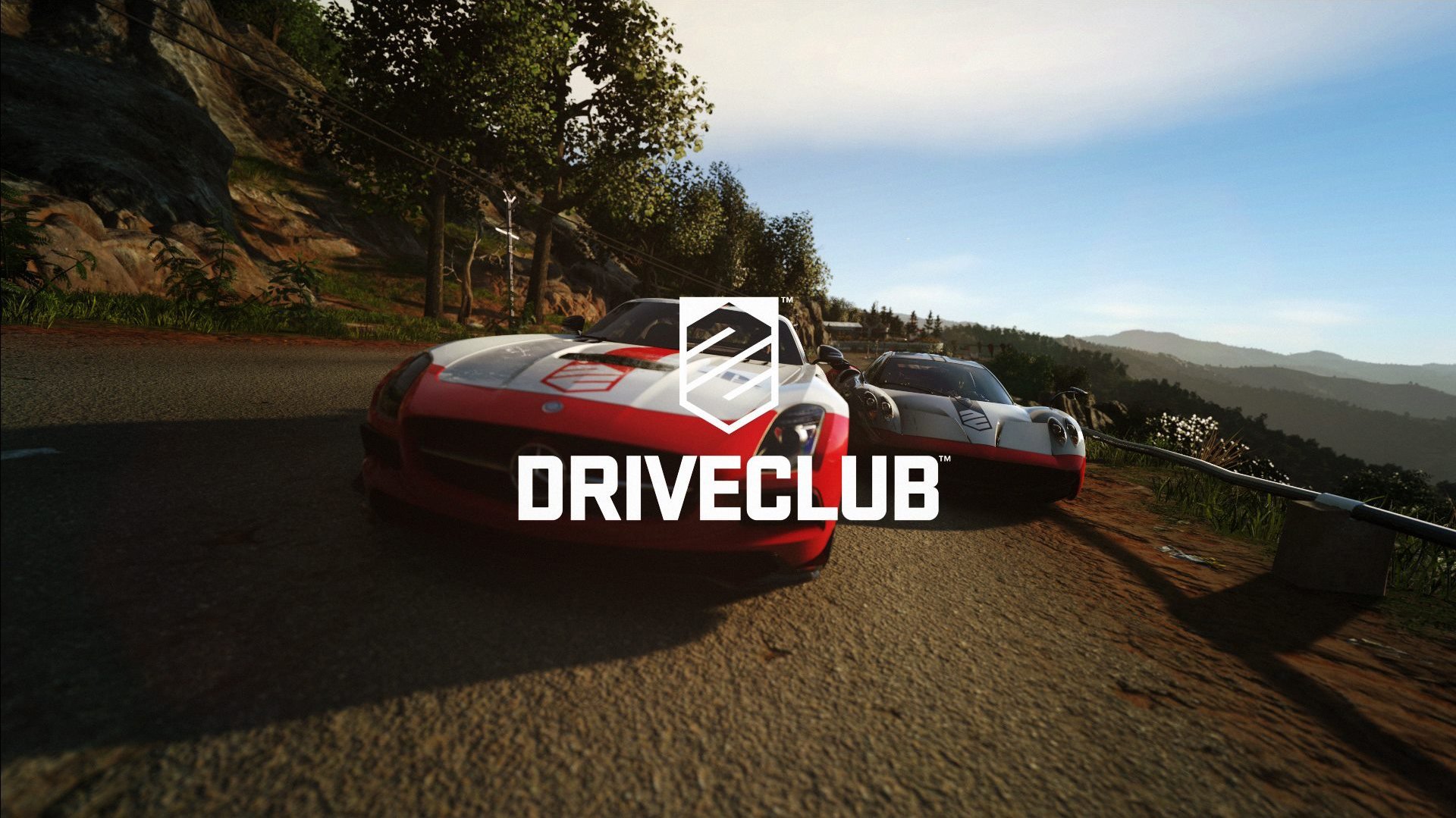 The final nail in the coffin.

All Driveclub content will soon be delisted on the PlayStation Store, Sony has confirmed.

Rather unceremoniously, Sony took to its Game Servers page to advise that online functionality for Driveclub and its add-on content (including the Driveclub VR standalone game and Bikes DLC) would cease on 1 April. Moreover, all Driveclub content will no longer be available for purchase on the PlayStation Store from 31 August.

For those who already own the content, all online functionality — including online multiplayer, challenges and the game’s titular drive clubs — will longer be available. That said, offline, single-player content, including the ability to earn single-player Trophies, will remain operational for all owners.