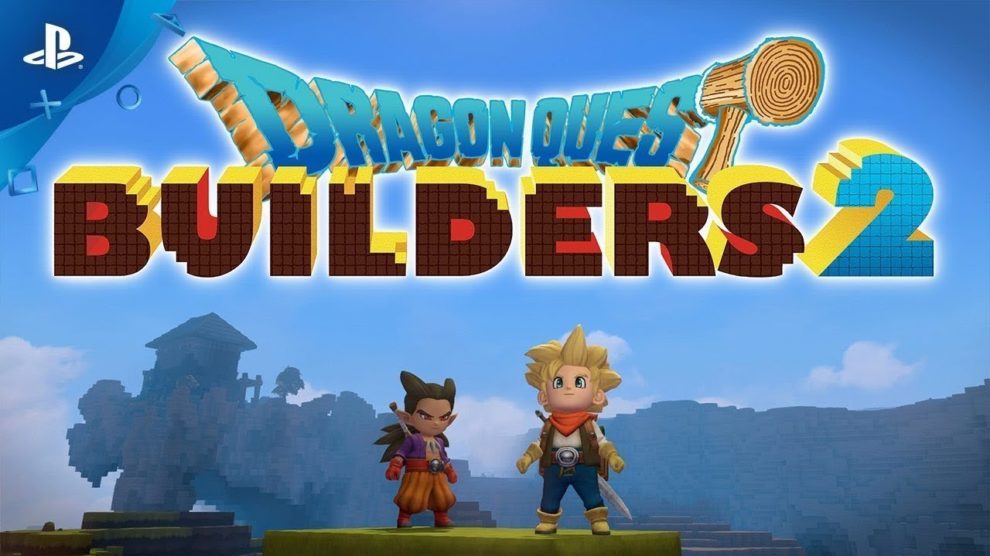 Dragon Quest Builders 2 was confirmed for a release on PS4 in July, Square Enix today declared its E3 2019 press conference. A demo will precede that in June.

A new trailer was released for the occasion, “highlighting new building mechanics and tools for players to build and harvest, a variety of locations to explore underwater and above ground, and powerful attacks builders can use on the battlefield to defeat monstrous beasts.”

Moreover, it was confirmed that a special demo will be provided to PS4 players from 27 June. “The demo will give builders a taste of the gameplay while introducing the brand new story and characters, as they prepare in their battle against the Children of Hargon to bring the power of creation back to the land,” Square said. 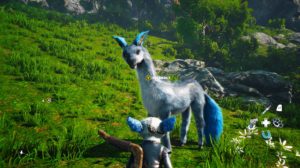