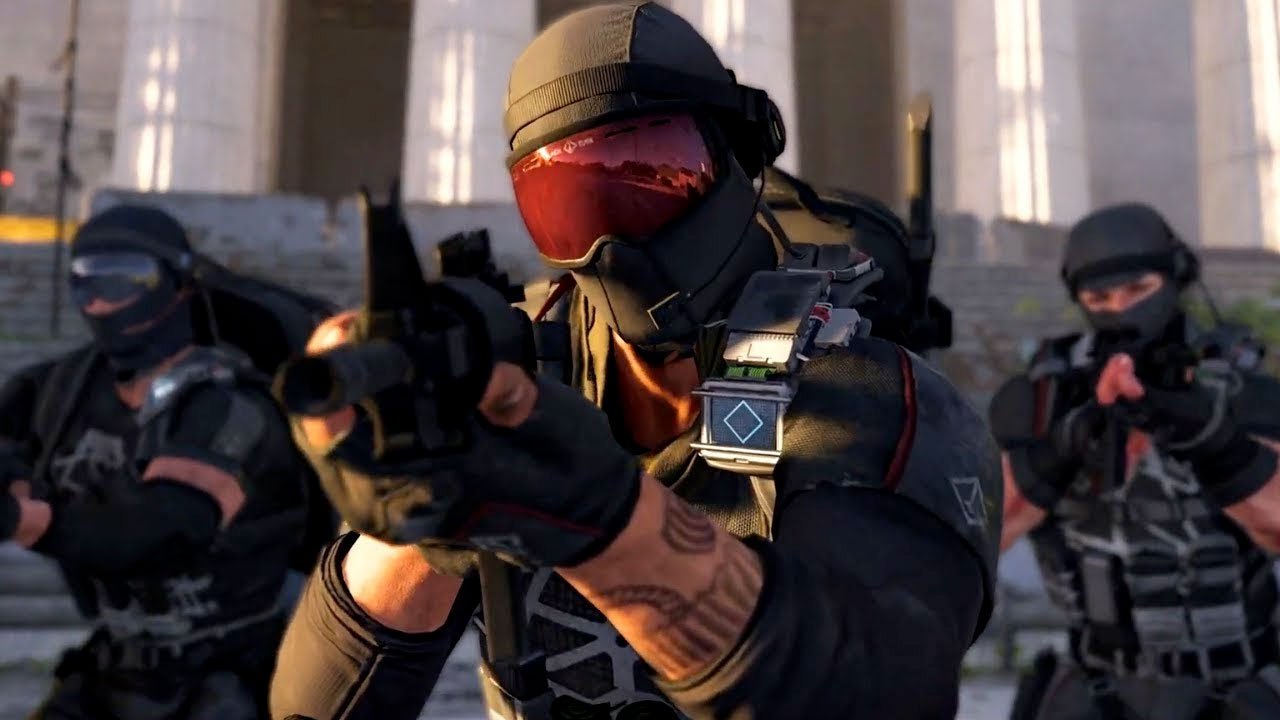 The Division 2′s first 8-player Raid opens up this week, and Ubisoft has confirmed that it won’t support matchmaking.

As you might expect, fans aren’t too happy they’ll need to find ways to partner up with seven other players without in-game functionality that assists.

Ubisoft, at the very least, seems to be listening to player feedback.

“About the matchmaking topic for [The Division 2] Raid: give me a bit of time to circle back with the [Ubisoft Massive] team and we’ll get you a full overview and explanation,” Ubisoft’s Alexandre Guenounou has tweeted in response to backlash.

While fellow looter shooter Destiny 2 doesn’t offer matchmaking for its Raids, Bungie has made a LFG (looking for group) area inside its Destiny 2 app.

The Division 2 is available on Windows PC, Xbox One and PS4.