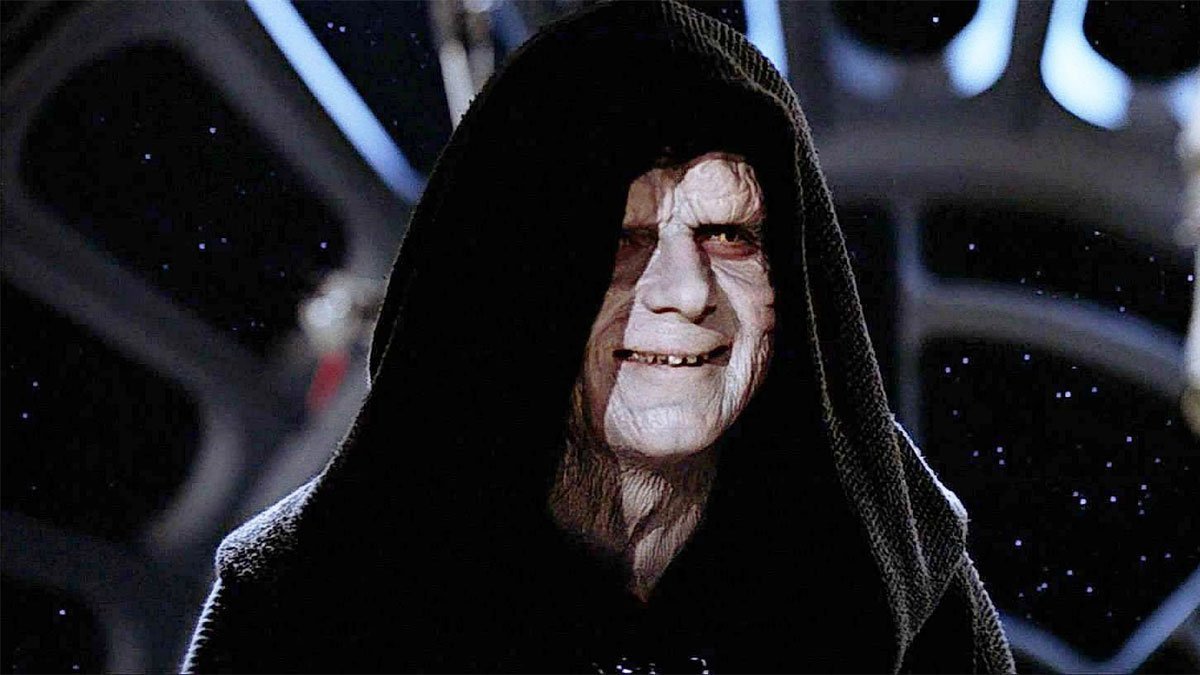 Star Wars Jedi Fallen Order has a ridiculous Order 66 Easter egg that you’ll likely be happier watching on YouTube rather than trying to earn yourself.

The Easter egg, as shown below by YouTuber Garbett, requires you to basically start a new game and make it to the first train ride Cal will take on Bracca. While following your friend Prauf, proceed until the point where you’ve almost caught up to him and a door closes before you can. Before turning around, try to open the door Prauf goes through a total of 66 times.

After doing that, you’ll unlock a special audio Easter egg of none other than Emperor Palpatine himself, better known as Darth Sidious.

Star Wars Jedi Fallen Order is out now on Windows PC, Xbox One and PS4.