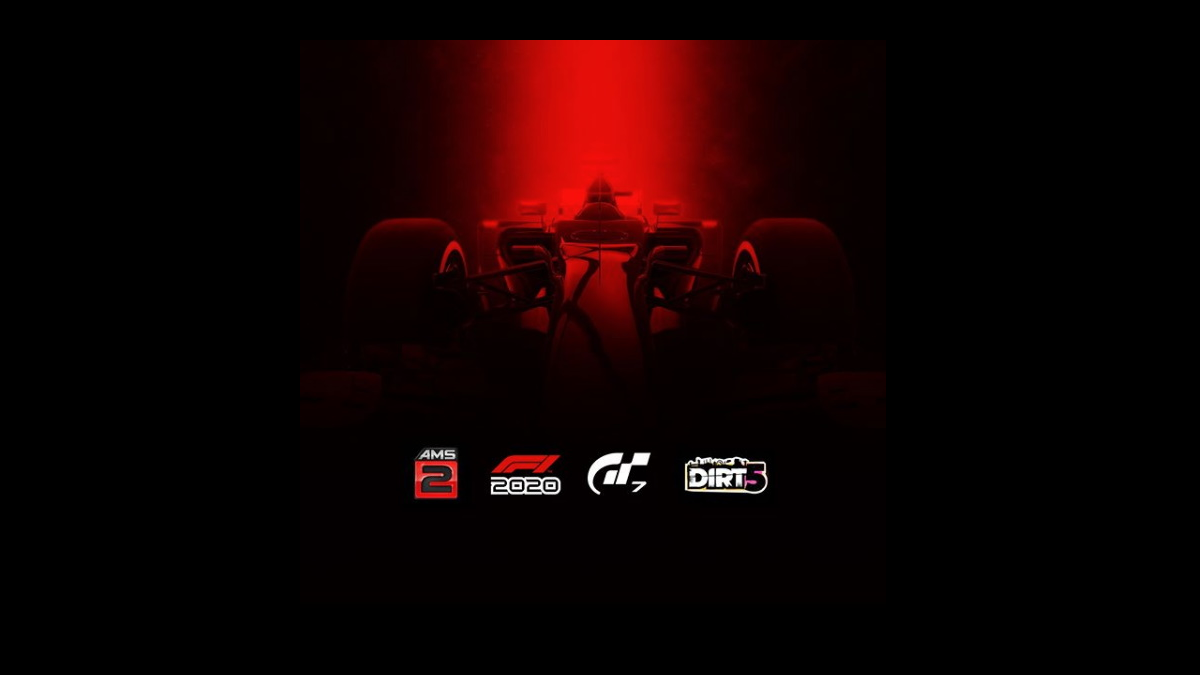 Gran Turismo 7 was not outed by a cockpit manufacturer

And blamed media for speculating on a new game after sharing a fake game logo(?!?).

Gran Turismo 7 was not outed by racing cockpit simulator Next Level Racing, the company has recently confirmed.

Next Level took to Instagram recently asking fans to identify their favourite upcoming racing game of 2020, showing logos for F1 2020, DiRT 5 and, curiously, a Gran Turismo 7 logo (shown above). While two of those games have certainly been confirmed, Gran Turismo 7 has not.

The company has since deleted the post and has issued a statement regarding its removal, at the same time chastising the media for creating speculation about a new Gran Turismo title.

“Our team has recognized that a recent post by us using a logo has been misinterpreted by media and it does not reflect any information from our end, and we deny knowing any information regarding the launch of [Grand Turismo 7],” Next Level Racing said.

“There have been assumptions made in the media that are quite simply untrue. Due to this, we have decided to take down our previous social post.”

If that’s not the pot calling the kettle black, we don’t know what is. If a fake game logo wasn’t shared, maybe people would be talking about it?

We’ll have more on Gran Turismo 7 if Sony announces it.