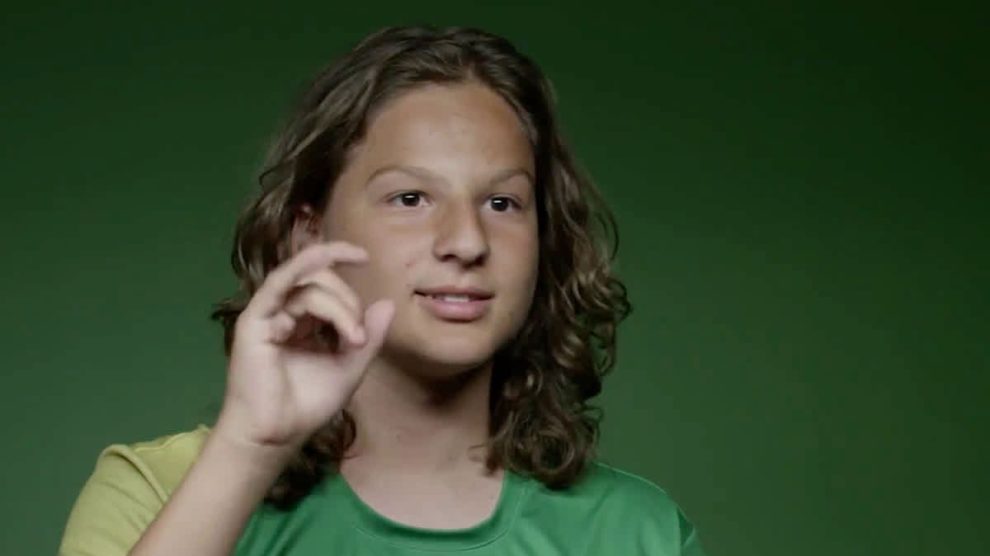 A deaf Overwatch fan named Danik Soudakoff has helped to create gestures to represent each of the game’s characters.

In short, Danik Soudakoff is a deadset legend.

Soudakoff, who says he has trouble understanding strategies and tactics when watching Overwatch on Twitch, delights in attending Overwatch League games in person. While able to soak in the live atmosphere, Soudakoff can also take advantage of translated commentary thanks to an in-house Overwatch League interpreter.

Soudakoff worked with the OL interpreter to create gestures in American Sign Language (ASL) for each Overwatch character. He demonstrates some of them below:

You can watch more of Soudakoff’s story in the Overwatch League’s Watchpoint: Recap Edition Stage 4 Week 3 video, below. Skip to 30:35 if you’re keen.

Told you Soudakoff was a legend. Go Valiant!