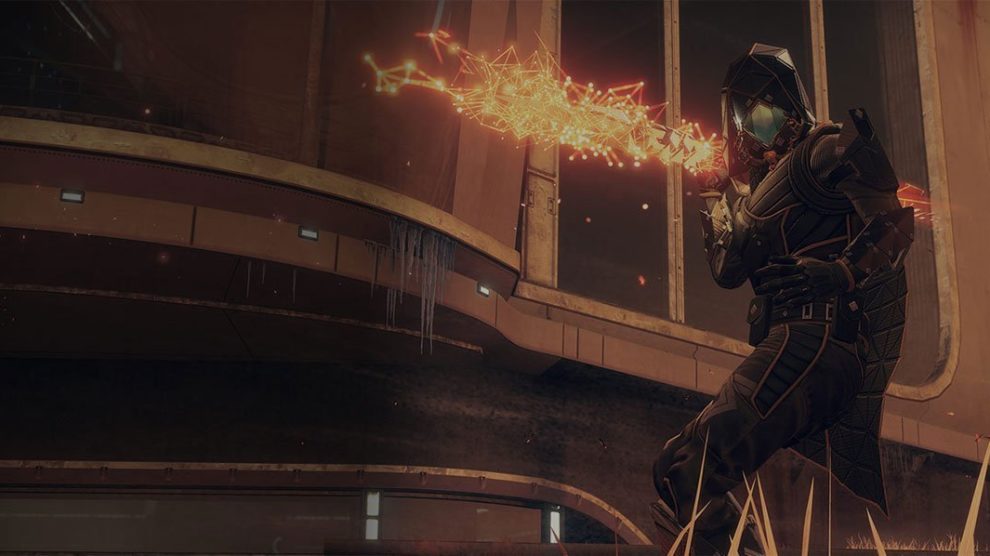 A complex Destiny 2 Warmind puzzle has led to the discovery of a real-world geocache.

The puzzle all revolves around a strange set of symbols found inside the giant room that houses the actual Warmind, Rasputin. What follows is a complex riddle that has culminated in the discovery of a geocache near co-developer Vicarious Visions’ New York-based headquarters.

The players were able to decipher in-game ciphers and reveal the following message:

“Thank you for taking the time to piece together this message, friend. The time of our final conflict is drawing closer and you and Ana have an important role to play in the events to come. so watch over her, Guardian.

I would have no life without Ana or the exoprogram. I regret that we have become strangers, but we each have a path that we must walk. And, ironically, there never seems to be enough time. Tell her, Rasputin’s first attempt was in the right location, but the wrong moment. Look here: 43.549573, -73.544868 -E”

The prize at that real-world location? A replica of Warmind‘s Javelin Power Weapon — and one of only three made at that — as shown below:

A note from Warmind Design Lead, Rob Gallerani, also accompanied the Javelin. He explained that one Javelin is stored and Vicarious Visions, the second at Bungie’s office, and the third is the one in the geocache. A number of gold coins was also at that location, with the note asking Geocachers to take one only to allow other hunters to grab one when they visit.

While this is a neat idea, it’s also a little disappointing; Guardians originally thought the symbol was the start of a new in-game quest that would lead to an Exotic weapon like Destiny‘s Outbreak Prime.

Destiny 2 and its Warmind expansion are available now on Windows PC, Xbox One and PS4.