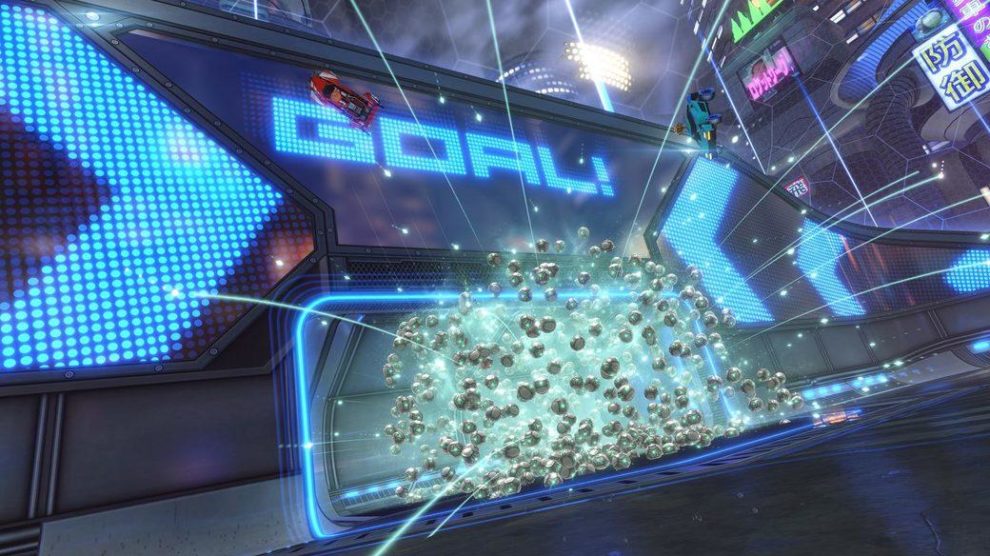 Rocket League cross-platform support will head to the game in a couple months, developer Psyonix has confirmed.

Cross-platform play will be available as part of the game’s Summer Feature Update, planned for July or August of this year. Players will be able to register a unique in-game ID that acts as an identifier. That then can be used to find friends on other platforms, then party up and play together online.

The support is only a small part of the update — full patch notes are below.

We’ll let you know when to expect the update as time draws closer.

Rocket League is available on Windows PC, Xbox One, PS4 and Switch. Cross-play will work between PC & PS4, or PC, Switch & Xbox One; find out more about the reasons for those combinations here.