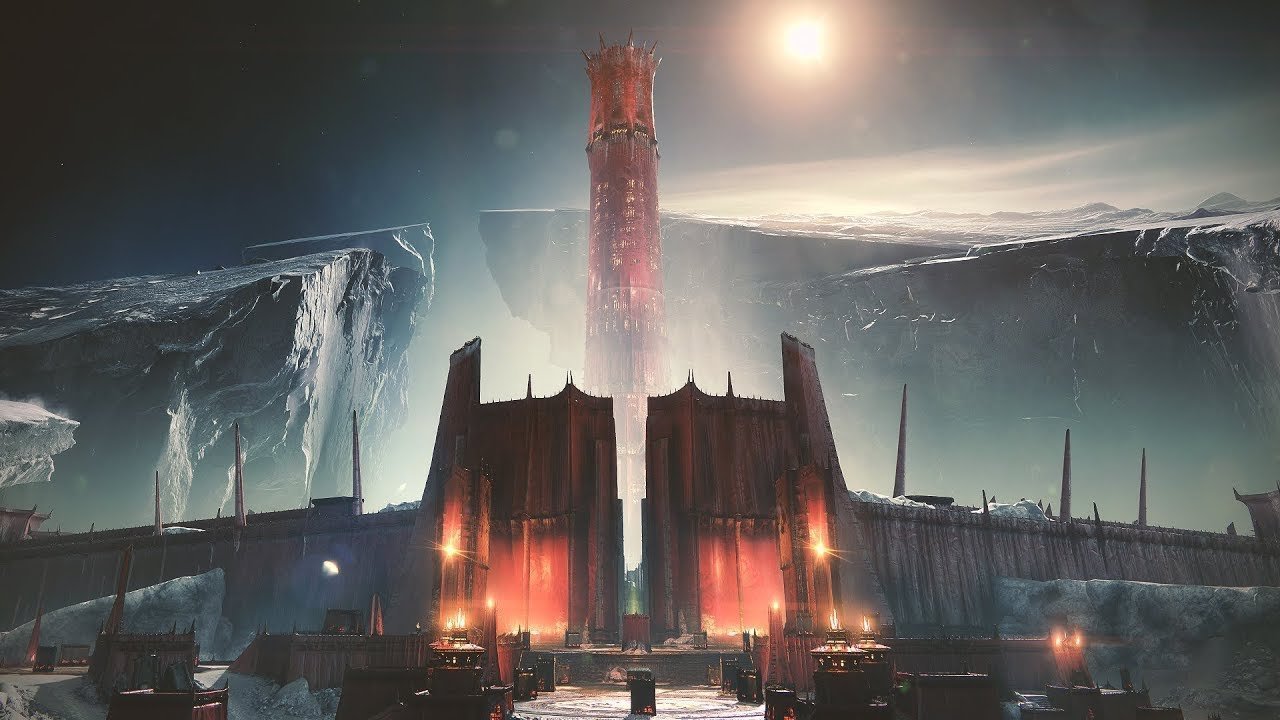 Ahead of its launch on 1 October, we’ve got a fancy new trailer for the Destiny 2 Shadowkeep expansion.

It’s time to go back to the Moon, Guardians.

“As the heroes of the last safe city turn their attention to the far-reaching frontiers of our galaxy, new Nightmares have emerged from an ancient evil that once slumbered beneath the Lunar surface. Return to the Moon,” Bungie said of its upcoming release.

“Journey deep into a mysterious Hive Keep. Work with Eris to slay the Nightmares before they cast humanity into an age of darkness for good. In Season of the Undying, you will experience a new activity, discover new exotic weapons, collect exclusive universal ornaments, and grow more powerful.”

Destiny 2 Shadowkeep heads to Windows PC via Steam, Xbox One and PS4 from 1 October. A free-to-play version of Destiny 2, New Light, will be available at the same time. The game heads to Stadia a little later.

If you’re a Destiny fan, don’t forget about a special PAX AUS panel featuring the voice of Eris Morn herself, Morla Gorrondona.