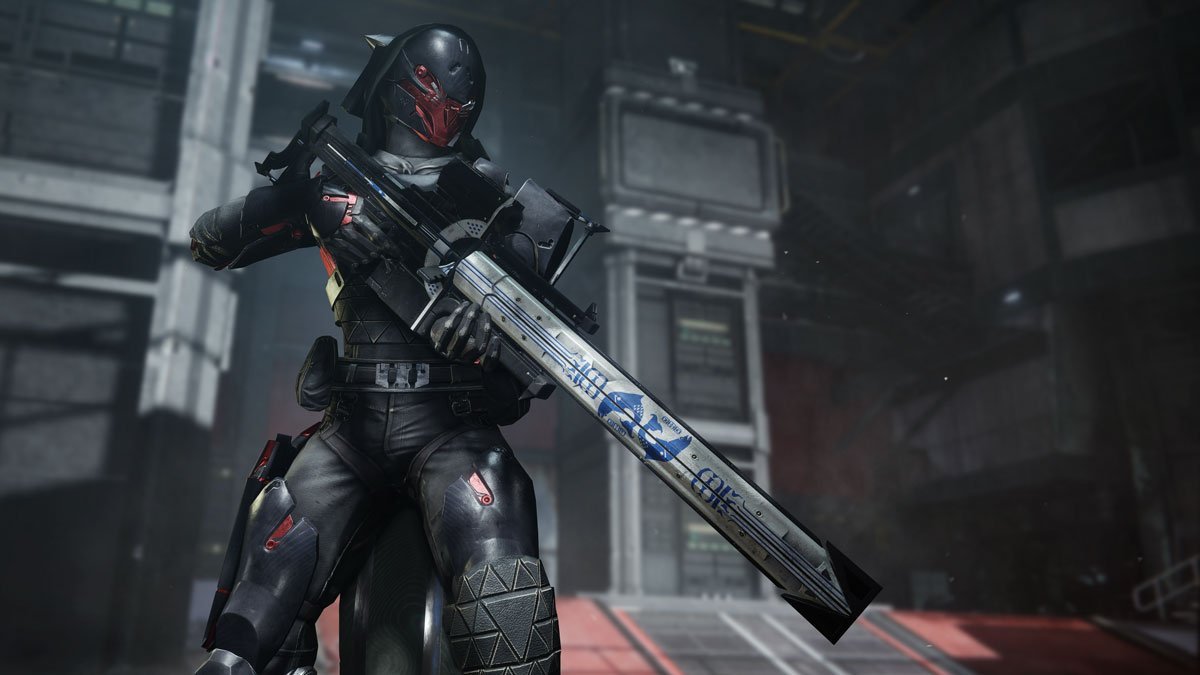 Destiny 2‘s Season of Opulence goes live alongside a new Raid, Crown of Sorrow, on 4 June.

The news was confirmed by Bungie as part of its weekly update, which also reported on the new Zero Hour mission and Outbreak Perfected Exotic Pulse Rifle made available earlier this week.

“Many of you are familiar with how raids can launch with new content—usually on a Friday at reset,” Bungie wrote, detailing a difference between this Raid and previous ones. “This season, we’re doing something a little different. Owners of the Annual Pass will be challenged to conquer a new raid on day one.”

To account for the change, the Last Wish and Scourge of the Past Raids will be unavailable until the new Crown of Sorrow Raid has been beaten. This prevents Guardians with “a stash of Ethereal Keys from having a leg up in the race,” Bungie advised.

The Crown of Sorrow Raid has a recommended Power level of 715. Time to level up, Guardians!