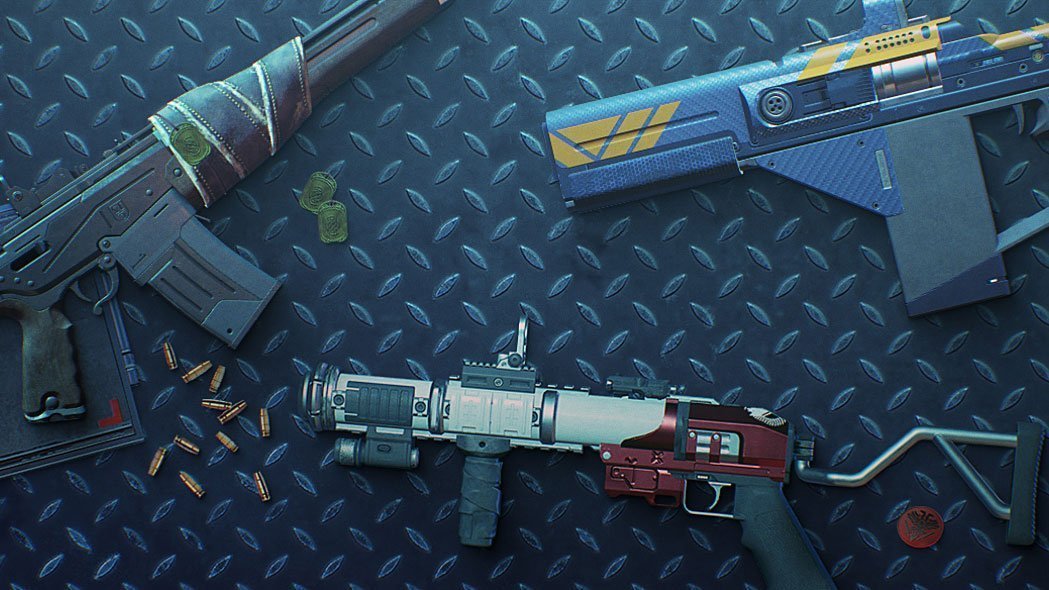 Need a new gun or three?

Destiny 2 Pinnacle Weapons have been detailed ahead of the game’s Season 5 launch tomorrow.

Season 5, called Season of the Forge, kicks off tomorrow, 28 November here in Australia. In the same vein as Season 4’s Luna’s Howl hand cannon, Season 5 will offer up a series of new Pinnacle Weapons, awarded to players who accomplish feats across Destiny 2‘s varoius game modes. We’ve detailed the weapons and how to get them below.

The Loaded Question is the Season 5 Pinnacle Weapon obtained through Strikes. To obtain the fusion rifle, a Guardian will need to Over the course of the season, players will need to complete 40 strikes or Nightfalls, get 1,000 kills with Arc damage and a final 500 kills with fusion rifles.

The weapon comes with the Reservoir Burst perk, which will deal bonus damage and cause enemies to explode when you begin firing with a full magazine.

Breakneck will be obtained through Gambit. To obtain the auto rifle, Guardians will need to get 500 auto rifle kills, 150 challenging enemy kills, 100 auto rifle multi-kills and complete 40 Gambit matches.

Breakneck comes with the Onslaught perk, which fires faster and stacks Rampage up to three times.

The Mountaintop’s perk is Micro-Missile, which means the weapon “fires in a straight line and has a massively increased projectile speed.”