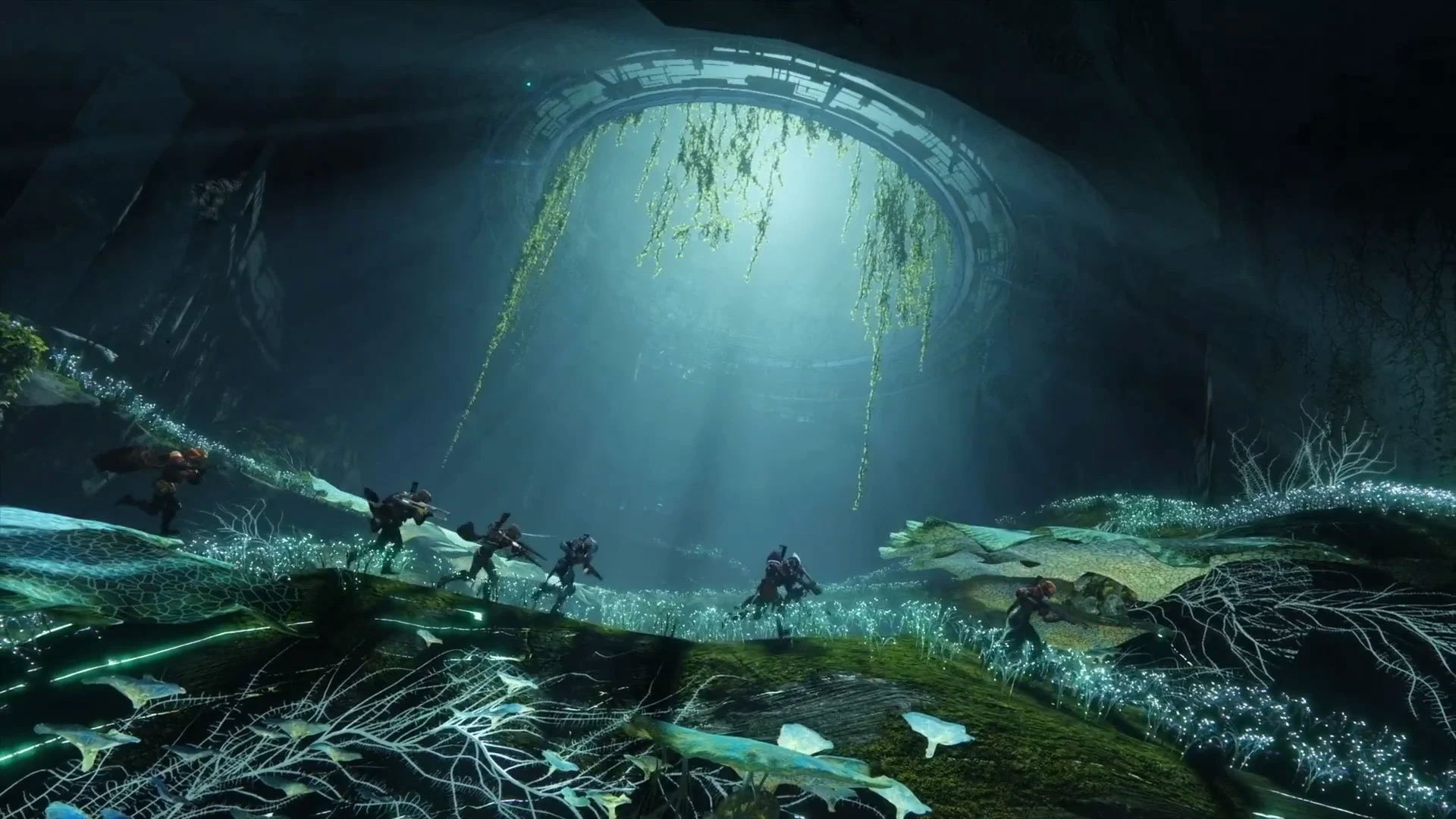 Are you Raid ready?

Destiny 2 Shadowkeep is now but its new Raid, the Garden of Salvation has yet to drop. This post will detail when your Guardian will be able to jump on into the game’s latest big challenge.

The Garden of Salvation Raid specifics

The Garden of Salvation is set in the Black Garden from the original Destiny, expanded like the rest of the Moon has been for Destiny 2. We’re not really sure what to expect from the Raid as yet — apart from the secrets dropped in the Raid trailer you can see below — but we do know a Raid-specific Exotic drop is part of the mix.

Bungie’s also confirmed that for the first 24 hours the Raid is available, a special Contest modifier will cap your Power levels below the recommended level for each encounter, making things a true contest. As per usual, the Raid is open to a six-person Fireteam.

Bungie hasn’t confirmed a recommended Power level for the Raid as yet, but we’d suggest getting as high up as you can. We’re talking 910 to start with, but the higher the better, Guardians.

Here’s when to expect the Raid to open across the world:

Don’t forget that Daylight Savings starts on the 6th, Aussies!

Not in any of those timezones? Easy — check your own timezone here.

Destiny 2 Shadowkeep is available now on Windows PC, Xbox One and PS4.