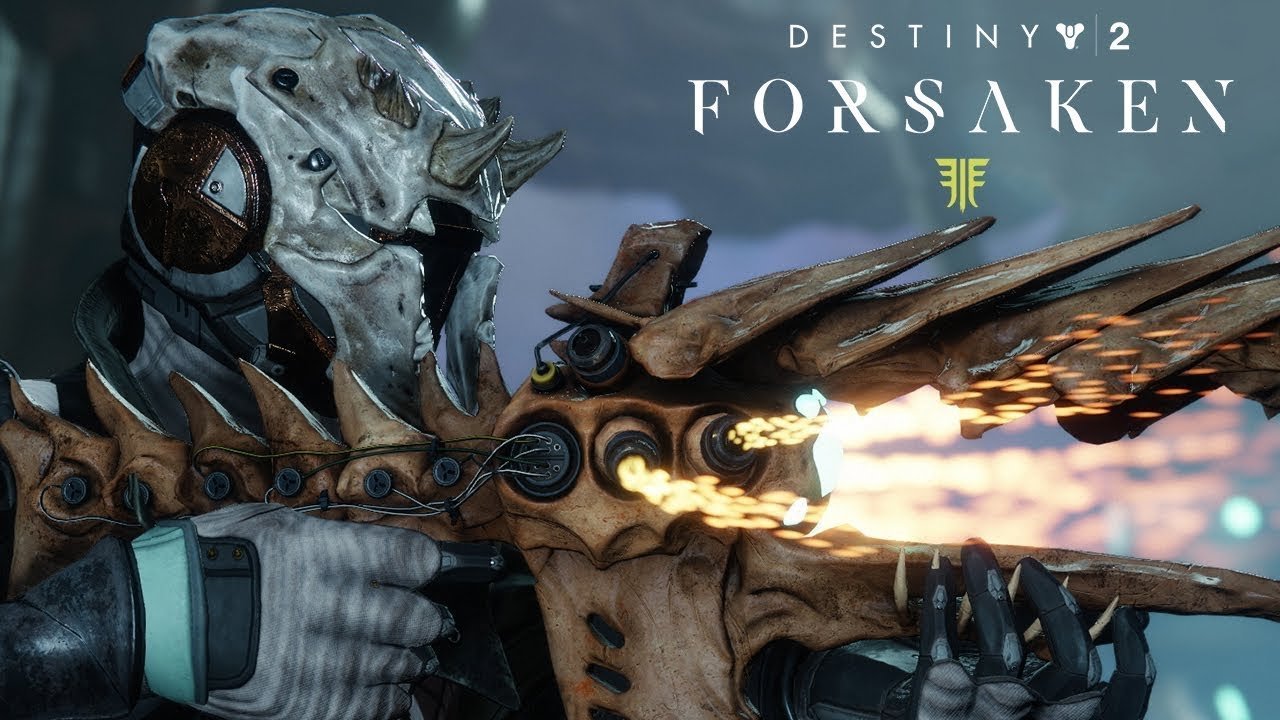 Explaining all the changes to the Crucible.

A Destiny 2 Forsaken PvP livestream has recently been announced by developer Bungie.

The livestream, to take place at 3.00 am AEST on Wednesday, 8 August (or check your timezone here), will detail all the changes being made to the Crucible. It will feature the game’s Senior Sandbox Designer, Jon Weisnewski.

Weisnewski will focus on the changes made to the game’s TTK, or time to kill, as part of a global buff to weapon damage. He’ll also explain changes to the game’s new weapon system, which is meant to provide more accessibility to weapons like sniper rifles. New weapon perks and modifications will also be showcased as part of the stream.

The livestream will be broadcast on both Twitch and YouTube.

Destiny 2 Forsaken heads to Windows PC, Xbox One and PS4 on 4 September 2018. For all we know about Forsaken, head here.