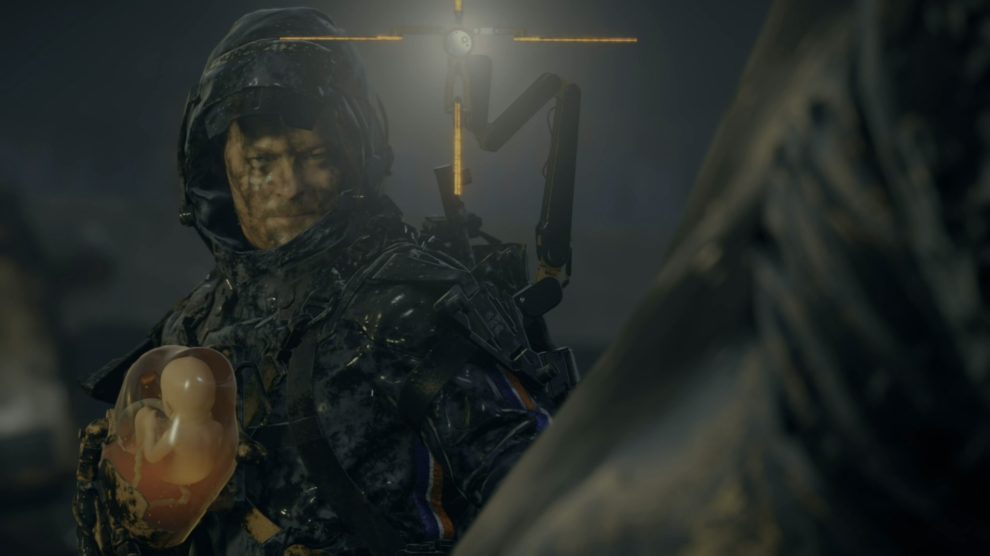 Death Stranding‘s Hideo Kojima has likened the game’s new PC release as akin to “watching a movie at the cinema” compared to the “TV drama” presented on PS4.

Kojima made the remarks to Geoff Keighley during the ongoing Summer Game Fest. Kojima’s statement heralds the PC release’s DLSS support, which we detailed in our PC preview. The title also offers a Very Hard mode, a Photo mode and a crossover with Half-Life Alyx and Portal.

We don’t rate the PC release, which isn’t surprising because we didn’t rate the PS4 release either. While they might be close to movies or TV shows, neither of those things are games.

“Even if Death Stranding’s narrative was good — and it’s not — a game needs to have actual gameplay. What you find within is abysmal; frustrating, tedious and beyond repair — even with the addition of DLSS on PC,” we said in our updated review. “It is to be avoided at all costs.”