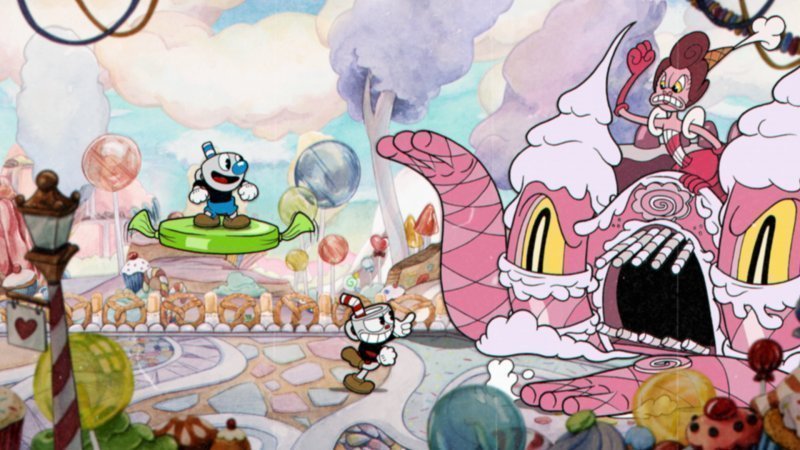 A Cuphead Nintendo Switch release has been confirmed for an April release be developer Studio MDHR.

The title, currently available as an Xbox Play Anywhere title on Windows PC and Xbox One, will offer up Xbox Live support — including Achievements — at a later date. You can expect the title from 18 April otherwise.

Moreover, Studio MDHR detailed a free update coming to all versions of the game, which includes a character select with playable Mugman in single player, new cutscenes, localisation in 10 different languages, faster loadtimes and more.

Are you excited to play Cuphead on your Switch? We reviewed the title here.

Cuphead is available on Windows PC, Xbox One and heads to Switch on 18 April.