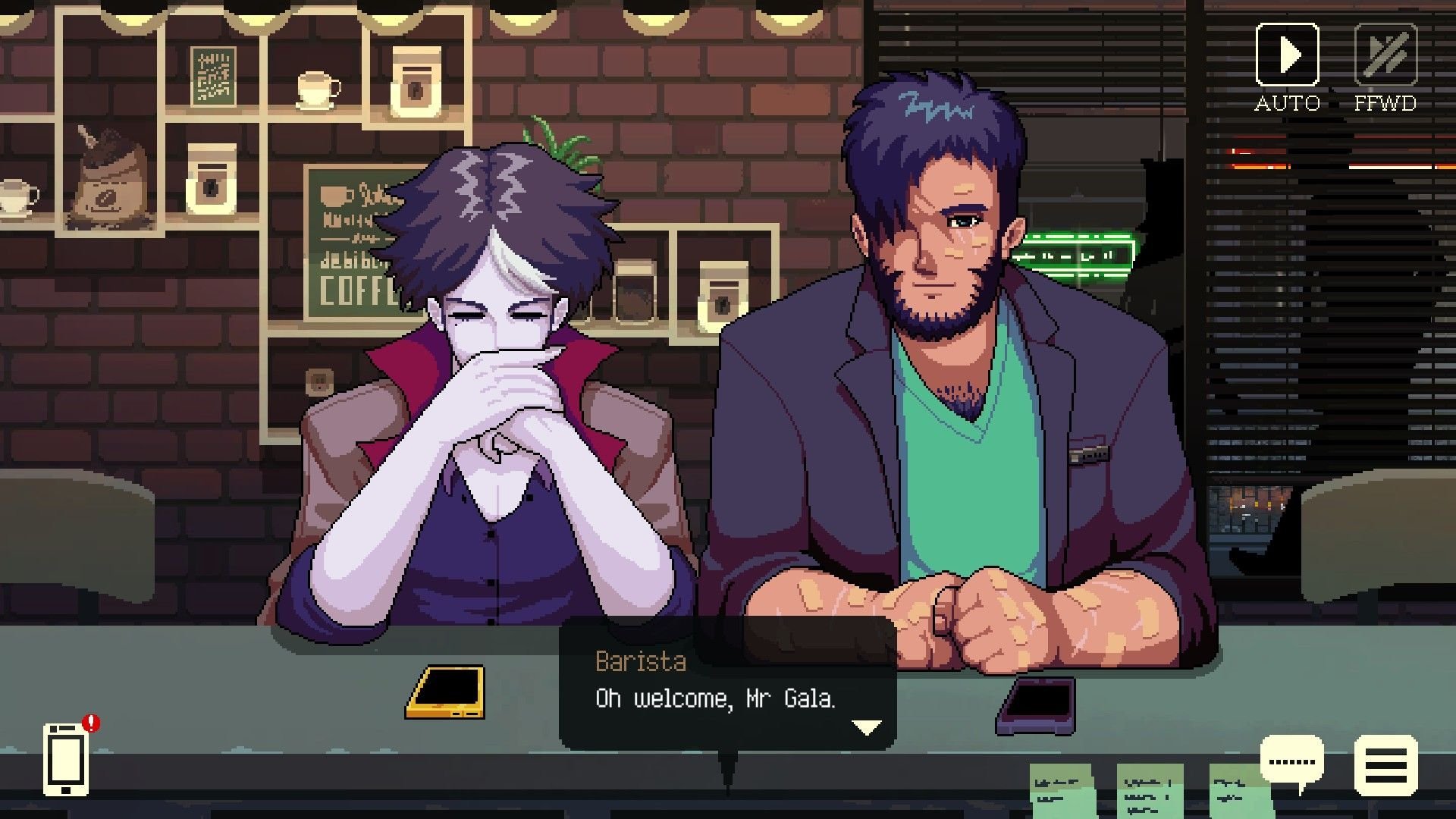 Fancy life as a supernatural barista?

Coffee Talk is a supernatural talking simulator from Indonesian-based indie studio, Toge Productions, available on PC and consoles at the end of the month.

“Coffee Talk is a game about listening to people’s problems and helping them by serving up a warm drink or two out of the ingredients you have in stock,” a press release from Toge reads. “Complete your recipe app with dozens of special drinks out of hundreds of possible drink combinations, create beautiful latte art, and see how the stories change depending on what you serve to your customers.”

The game’s big twist is that it’s not just human coffee lovers patronising the cafe. Instead, Coffee Talk is set in an alternate version of Seattle, Washington, where elves, orcs, mermaids, succubusses, aliens and more co-exist with native inhabitants. Get a taste of Toge’s first game below.

Coffee Talk heads to Windows PC, Mac and Nintendo Switch on 29 January, followed by a 30 January release on Xbox One and PS4.