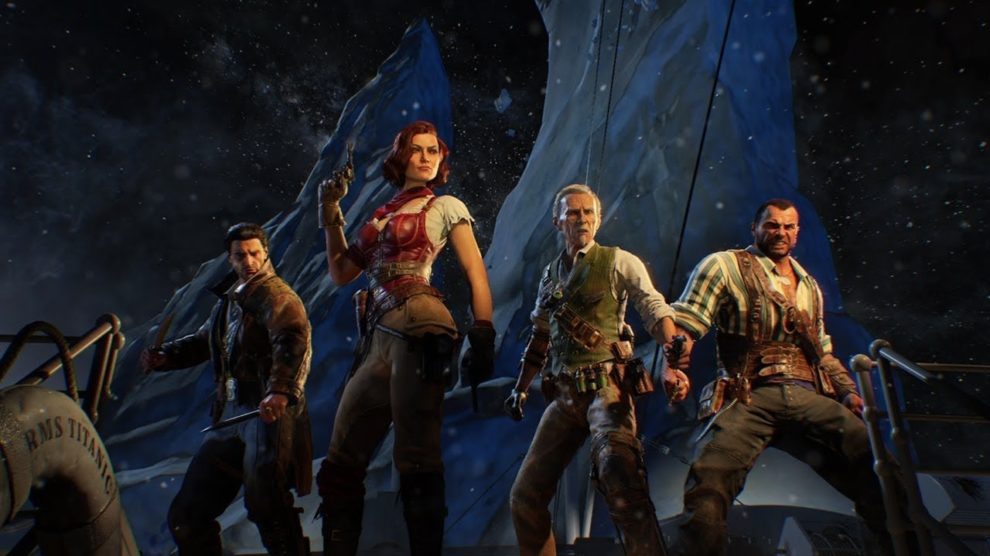 “Going back to the very beginning of Black Ops 4 development, we never had set out to make a traditional campaign,” Treyarch Co-Studio Head, Dan Bunting, said to Eurogamer. “We always started from the place of, we’re going to make something different with this game that was going to be inspired by how our community was interacting with Black Ops 3 and the games over the years.”

A deep dive by TrueAchievements shows that only 4% of Black Ops 3 players completed the game’s single-player campaign.

Bunting clearly thought it was time to adapt.

Instead, Call of Duty will be multiplayer-focused and feature three main modes: traditional multiplayer, Zombies and a battle royale-style mode called Blackout. You can find more about all three modes here.