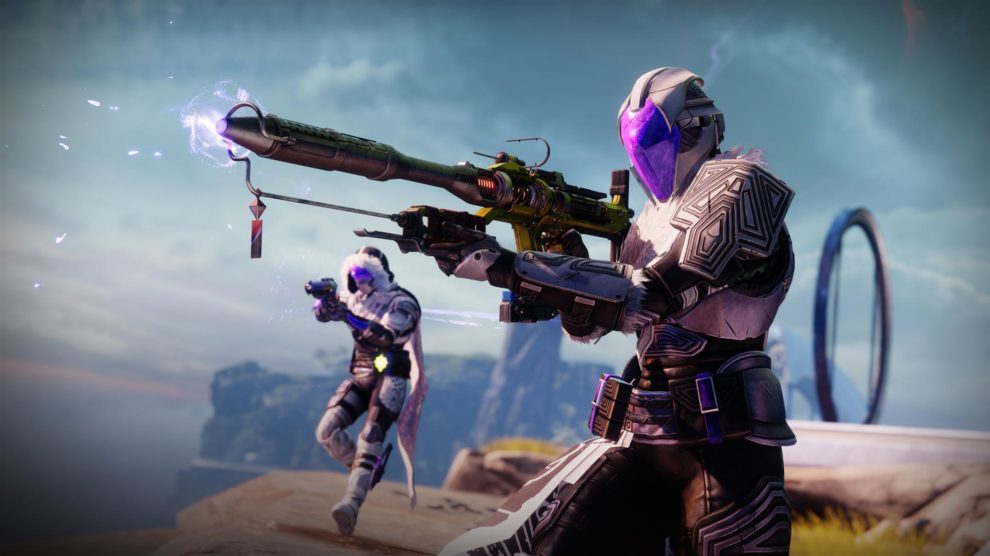 And slams YouTube's loopholes in the process.

Bungie has filed a lawsuit against currently anonymous contacts who are believed to be behind a string of false Destiny copyright takedowns that impacted a number of YouTube influencers earlier in the month.

Via TorrentFreak, we now know that Bungie believes that the takedowns were sent from a newly created Gmail account intended to mimic an address used by the publisher’s current anti-piracy partner, CSC. Bungie has now filed a lawsuit against John Does 1-10, currently anonymous contacts behind the email address and the takedowns.

Bungie has also slammed YouTube’s processes as part of the lawsuit.

“Doe Defendants were able to [send fraudulent notices] because of a hole in YouTube’s DMCA-process security, which allows any person to claim to be representing any rights holder in the world for purposes of issuing a DMCA takedown,” a portion of the lawsuit reads.

“In other words, as far as YouTube is concerned, any person, anywhere in the world, can issue takedown notices on behalf of any rights holder, anywhere.”

Bungie intends to use a DMCA subpoena to identify the anonymous contacts, then holding them accountable for the group’s “tortious and illegal conduct, and, frankly, to demonstrate to anyone else stupid enough to volunteer as a Defendant by targeting Bungie’s community for similar attack that they will be met by legal process.”

We’ll keep you informed as the issue progresses.