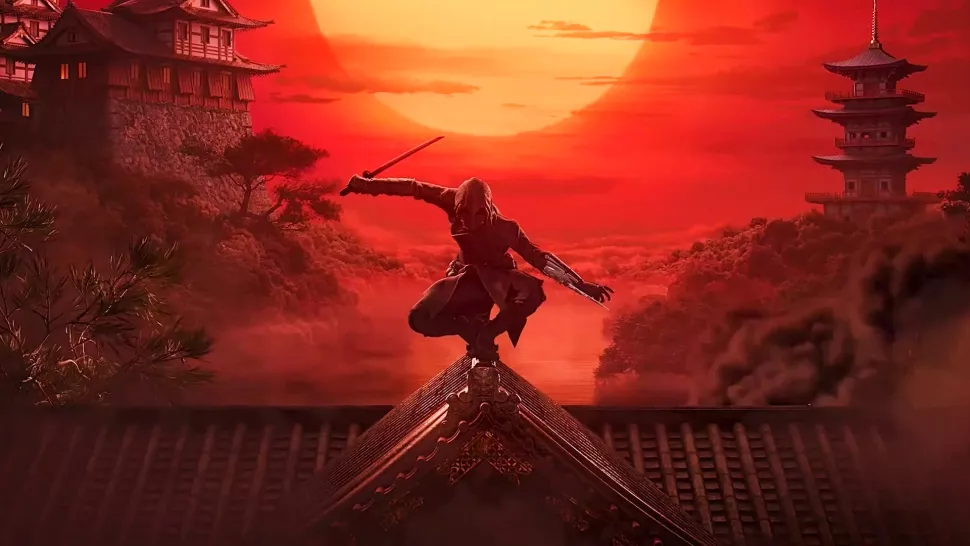 It’s been almost two years since the launch of PS5 and Xbox Series S & X and current-gen games have come with current-gen price tags. A number of major publishers had bumped their games to the new $70 USD price point but Ubisoft had bucked that trend and stuck to the previous $60 USD standard, until now.

Ubisoft CEO Yves Guillemot said in a recent interview with Axios that $70 USD would become the standard price for major titles published by the company.

For Australians, a $70 USD price tag has seen games come in at anywhere between $109.95 and $124.95 AUD for standard editions on digital stores.

Obviously, better prices are achievable through physical purchases from retailers like JB Hi-Fi or Big W and trade-ins always take some of the sting out. For those with digital only versions of the the next-gen consoles however, day one pick-ups are a pricey affair.

Ubisoft seems to be kicking this off with the much-delayed Skull and Bones, the next-gen versions of which were recently announced to be retailing at the new price point. Standard editions of the game are currently pre-ordering for $109.95 on both the PlayStation and Microsoft stores which hopefully gives some clarity on what to expect from Ubisoft in the future.

Next-gen versions of the recently announced Assassin’s Creed Mirage are currently sitting at $79.95 AUD. However, the messaging from the publisher around the title is that it is more of a spin-off. Expect the greatly anticipated Assassin’s Creed Codename Red and Codename Hexe to come in close to Skull and Bones.