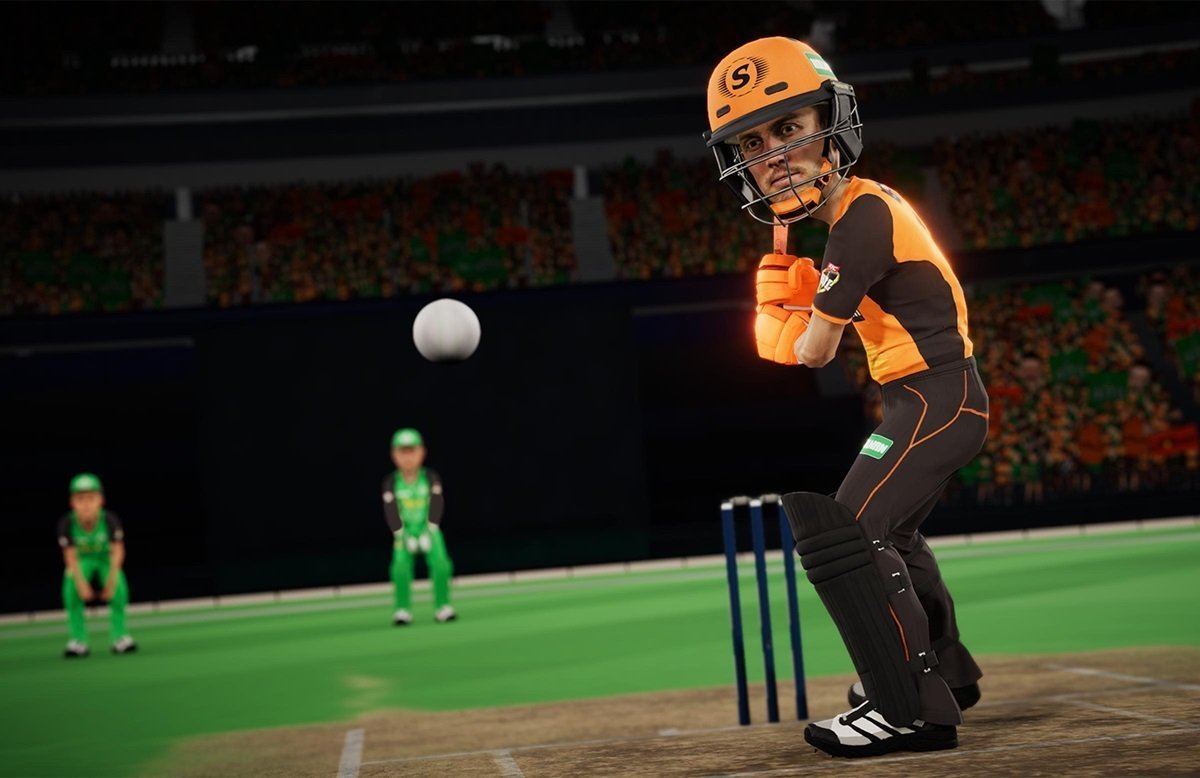 Big Bash Boom will a digital-only game on Nintendo Switch, despite ‘physical’ copies being made available at retail.

The news comes by way of Vooks, which noted that EB Games’ Big Bash Boom Switch listing confirmed the situation.

“This product is a digital redemption code and is physically shipped to you,” EB Games’ listing reads. “This product code is not provided by e-mail.”

Developer Big Ant confirmed the situation with Vooks, confirming that physical game boxes at retailers like EB Games, JB Hi-Fi and The Gamesmen will contain download codes via the Nintendo eShop. Moreover, retailers like Target and Big W will not be stocking Big Bash Boom. Finally, Xbox One and PS4 versions of the game will be available in both physical and digital formats.

Big Bash Boom is an over-the-top T20 Cricket game that heads to Windows PC, Xbox One, PS4 and Nintendo Switch later this week on 29 November.