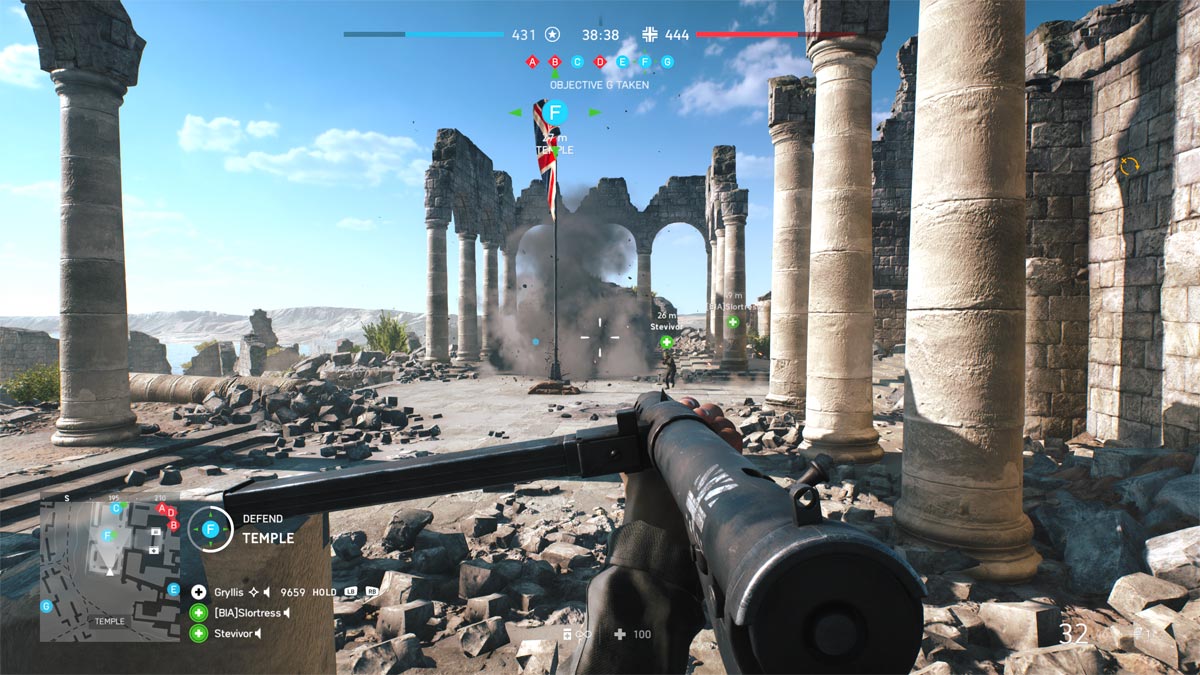 But the delay shouldn't be long.

Update: The wait wasn’t long at all — DICE has confirmed that Overture will drop tomorrow.

Our sincerest apologies for the delay. The team agreed it was best for the game’s health to hold off and fix the issues, so thank you for being so understanding! pic.twitter.com/2x3NvbGU7s

The update includes a new map, Panzerstorm, alongside a new single-player War Stories episode, vehicle customisation, a practice range and more. Originally scheduled for today, the update has been delayed due to technical issues discovered by DICE.

“The team has discovered an issue with the Battlefield V Chapter 1: Overture update,” DICE tweeted. “Rather than create issues in the game, we’re holding the update for the time being.”

Thankfully, players shouldn’t have long to wait for the new, free content.

“We don’t anticipate a long delay and we’ll be back with more news [on December 4] or as soon as we have it.”

We’ll let you know when you can expect Overture as soon as the information is made available.

Battlefield 5 is available now on Windows PC, Xbox One and PS4.