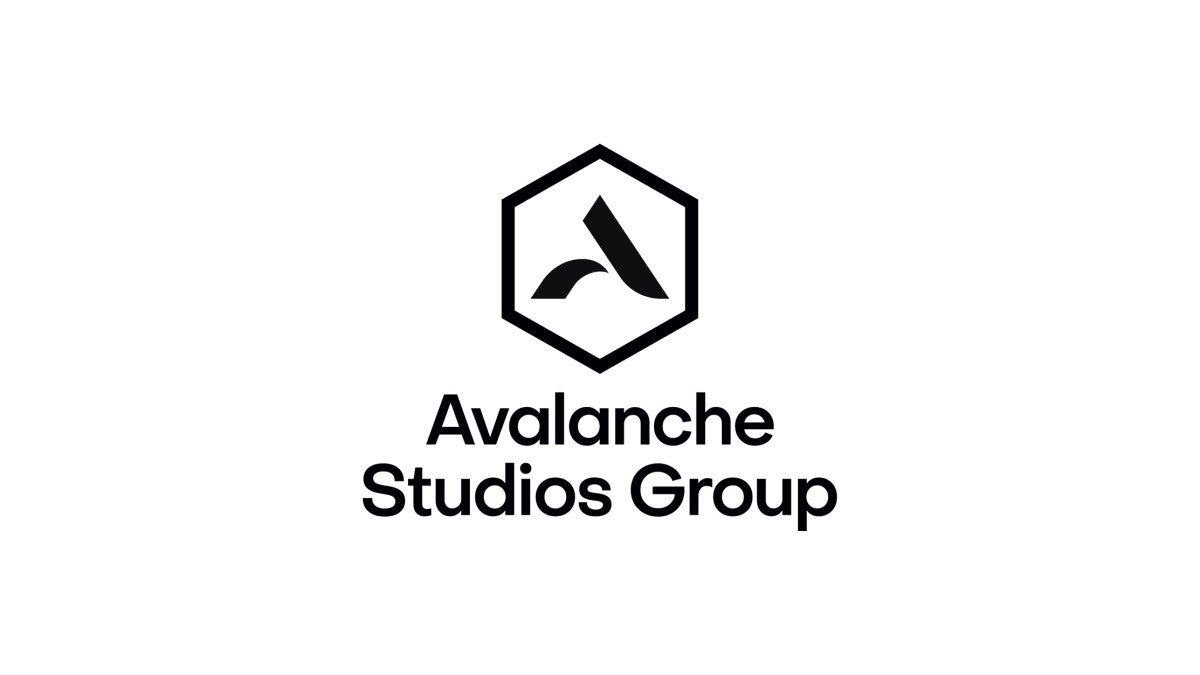 You can get a first look at Avalanche Studios Group's new game below.

The new game will be developed by Systemic Reaction; a teaser trailer can be seen below.

“Since 2003 we have built a sustainable AAA business, and over the past five years, we have broadened our portfolio with our self-published games. Transitioning to Avalanche Studios Group and its three divisions marks the start of a new era,” said Pim Holfve, CEO of Avalanche Studios Group. “Although we have expanded to three creative divisions, our singular focus is to bring immersive open world experiences to millions of players around the globe.”

The developer is celebrating its rebranding with a Steam sale found here.