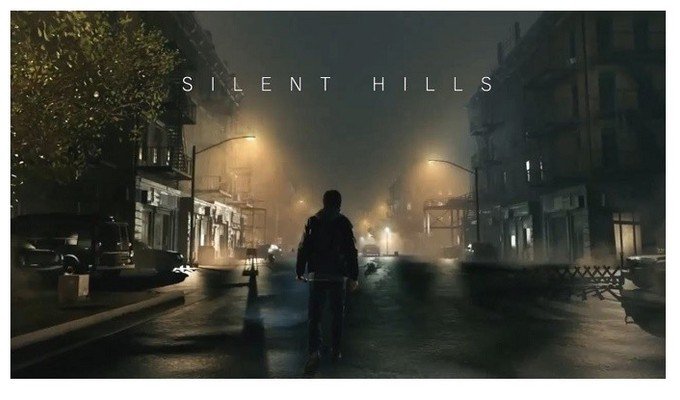 Rumours of a Silent Hill reboot or even the revival of Silent Hills have been rejected by publisher Konami.

“We’re aware of all the rumors and reports but can confirm that they are not true. I know it’s not the answer your fans may want to hear,” a Konami representative told Rely on Horror, the same outlet that reported upon the rumours in the first place.

“It’s not to say we are completely closing the door on the franchise, just not in the way it is being reported,” the representative added.

We’ll have more on whatever the future has in store for Silent Hill when Konami announces it. 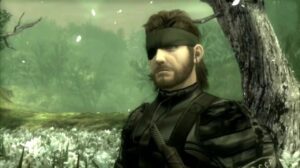 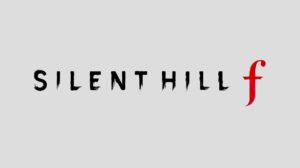 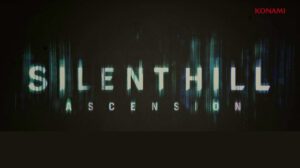