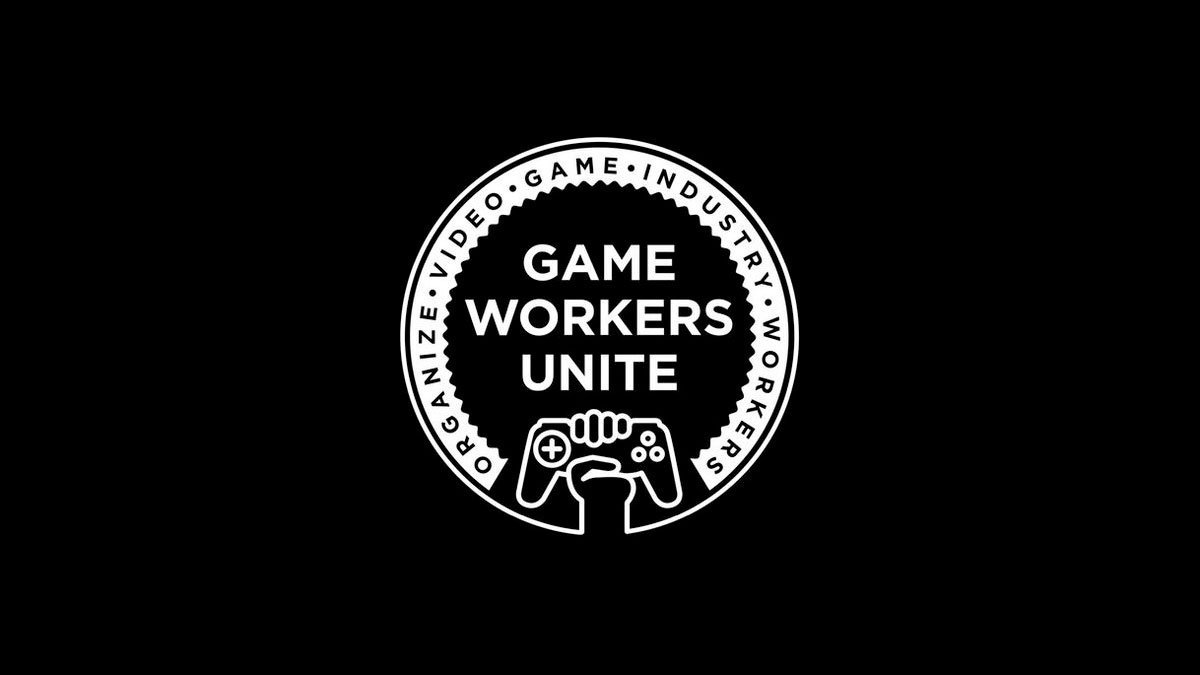 1 in 5 surveyed are making less than minimum wage.

A new survey conducted by Game Workers Unite Australia suggests that many local developers are underpaid and fearful of losing their jobs at the drop of a hat.

The survey was completed by 258 developers across the Australian games development industry. From it, 73% of respondents “expressed concerns about the future of the industry,” with “many” citing a lack of job security as a constant worry.

Most surveyed have been working in games dev for less than five years; 1 in 5 surveyed also confirmed they made less than minumum wage ($51,498 AUD per annum) despite working full 38-hour weeks. Those interested can view an anonymised version of the survey summary here.

“It is clear more must be done to build the industry into a place that welcomes, sustains and embraces people,” Game Workers Unite said in a statement. “By organising together and bargaining collectively, game developers can lift their wages and create workplaces that encourage growth and stability.”