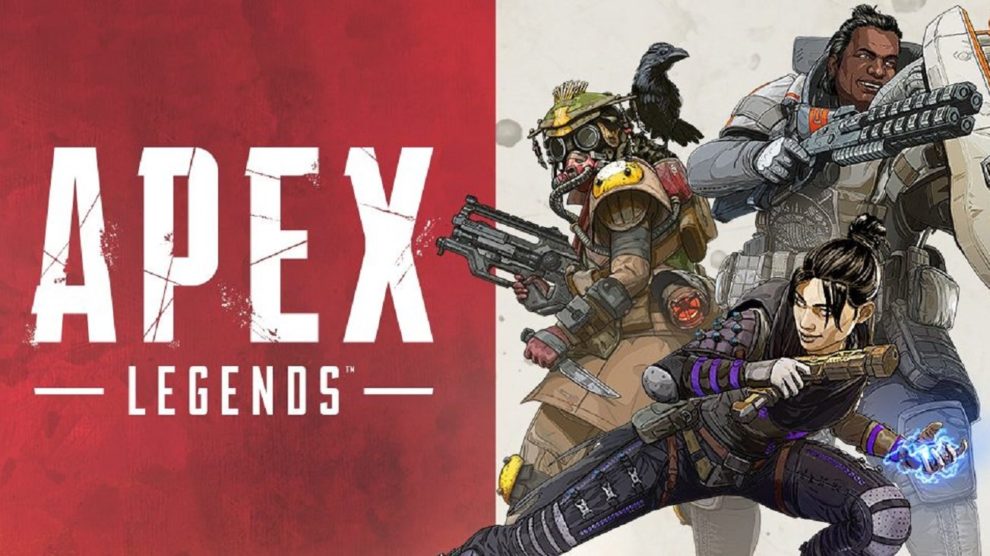 The Apex Legends soundtrack will soon be available on iTunes, its composer has confirmed.

Composer Stephen Barton has advised that a five-track album will be available from tomorrow, 23 February, on iTunes or via Apple Music streaming. The soundtrack’s track list is as follows:

“It’s a huge thrill to return to the Titanfall universe but with an all new viewpoint,” Barton said of the release. “We wanted to create something propulsive and memorable that sets the stage and tone for the epic battle royale arena Respawn have created, and we’re hugely excited about continuing to create new music for Apex Legends as it evolves and grows.”