Home » News » Apex Legends has a gay character in Gibraltar 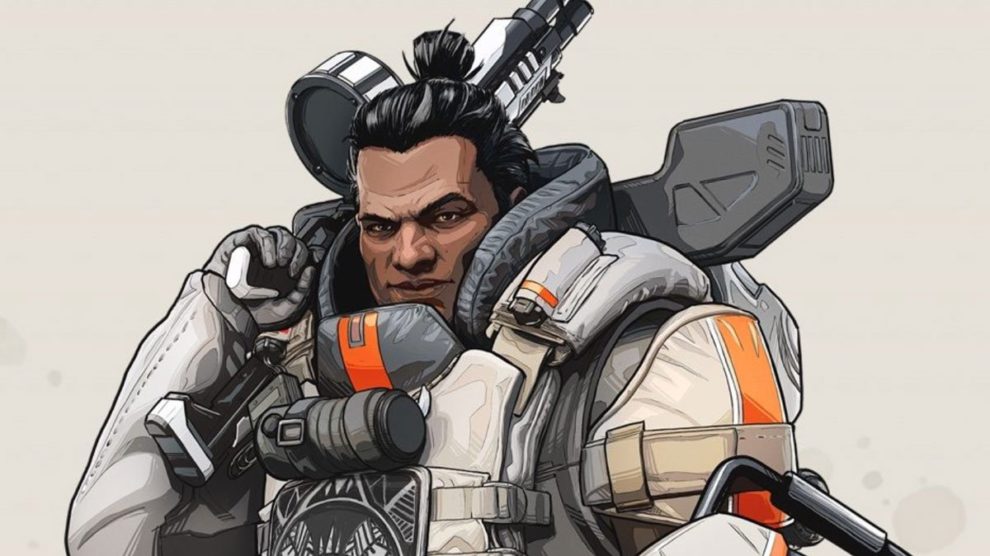 Update: Respawn has spoken about diversity in Apex Legends, also confirming that Bloodhound identifies as non-binary.

The character in question is defensive player Makoa Gibraltar, and his homosexuality is basically a throwaway comment included as part of his bio.

“He only began to understand the value of protecting others when he and his boyfriend stole his father’s motorcycle, took it on a joyride, and got trapped by a deadly mudslide,” part of the character’s bio reads. “His parents saved them, and his father lost an arm in the process. Gibraltar has never forgotten that sacrifice and has devoted his life to helping those in need.”

Recently, Overwatch used a supplementary comic book to confirm that popular starter character Soldier 76 was homosexual. Do you think this is Respawn and EA following suit with diverse characters or perhaps just an attempt to ride the wave?