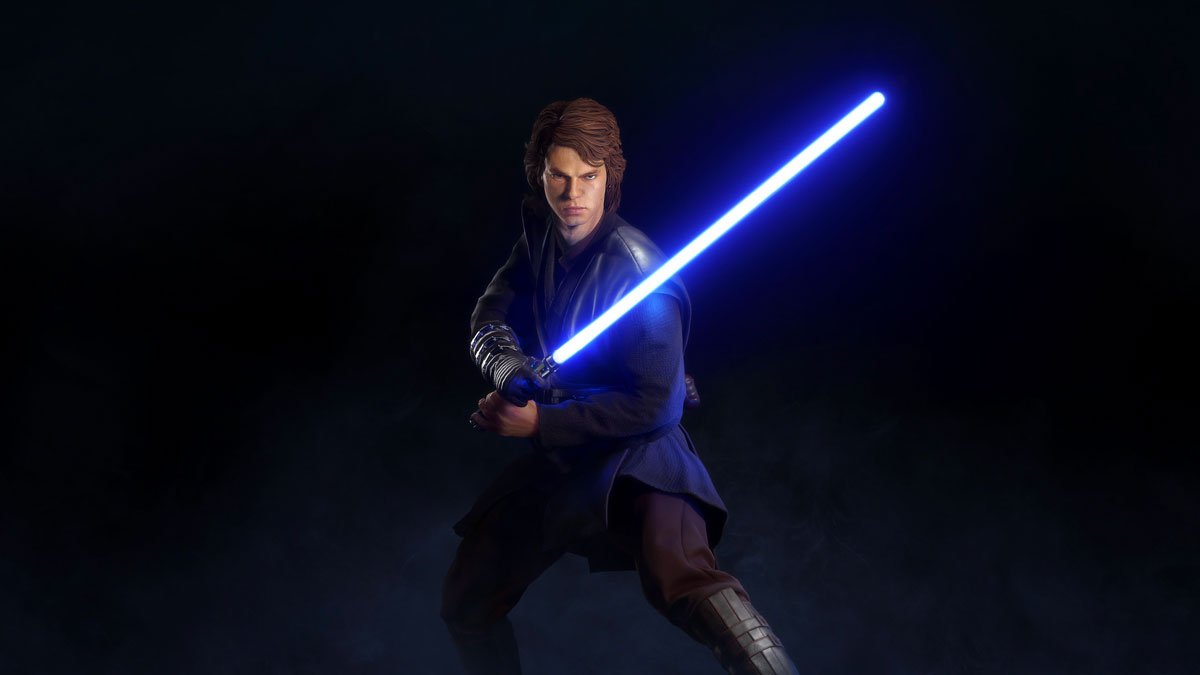 Anakin Skywalker will head to Star Wars Battlefront 2 at the end of the month, EA and DICE have confirmed.

The character will look like he did in the prequel trilogy, as portrayed by Hayden Christensen. His abilities include the following:

Star Wars: Battlefront 2 is available now on Windows PC, Xbox One and PS4.