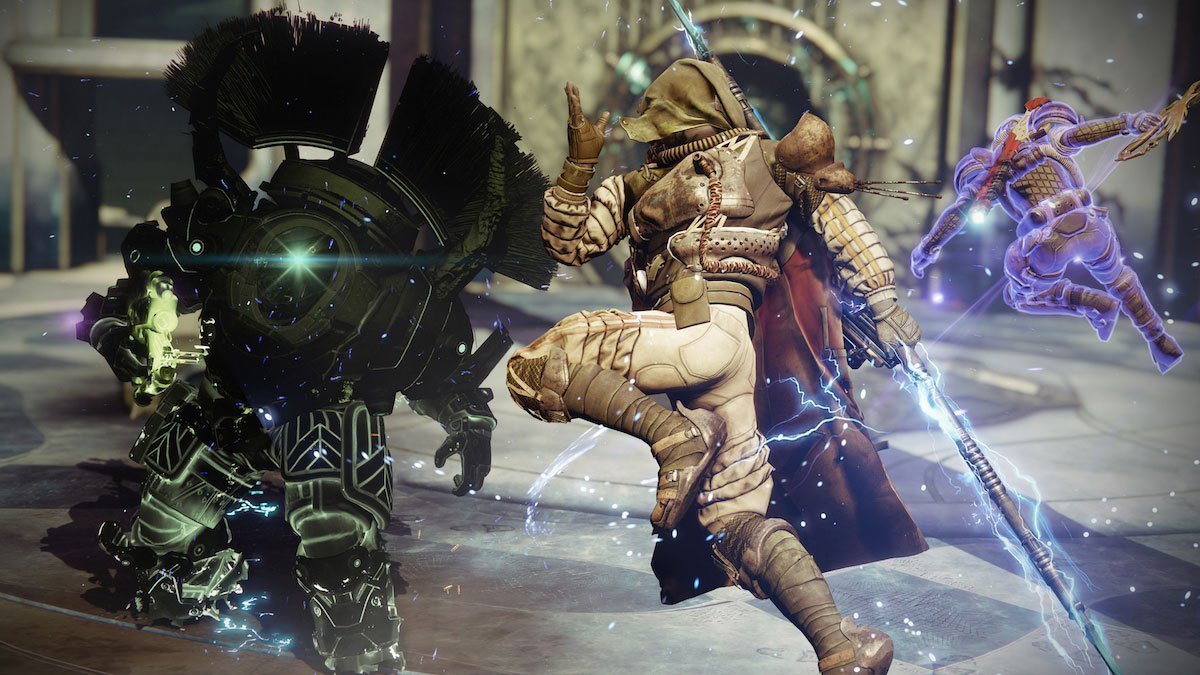 Alongside Triple Infamy before then.

Destiny 2 Gambit changes will soon be introduced as a result of player feedback, Bungie has confirmed.

Launching alongside Destiny 2‘s Season of the Drifter on 6 March here in Australia, the changes are designed to make the PvPvE mode more enjoyable. Here’s what’s being tweaked:

Ahead of this, Bungie’s confirmed that Triply Infamy is play for the final week of Destiny 2‘s Season of the Forge, available from 4.00 am AEDT on 27 February through until 6 March.