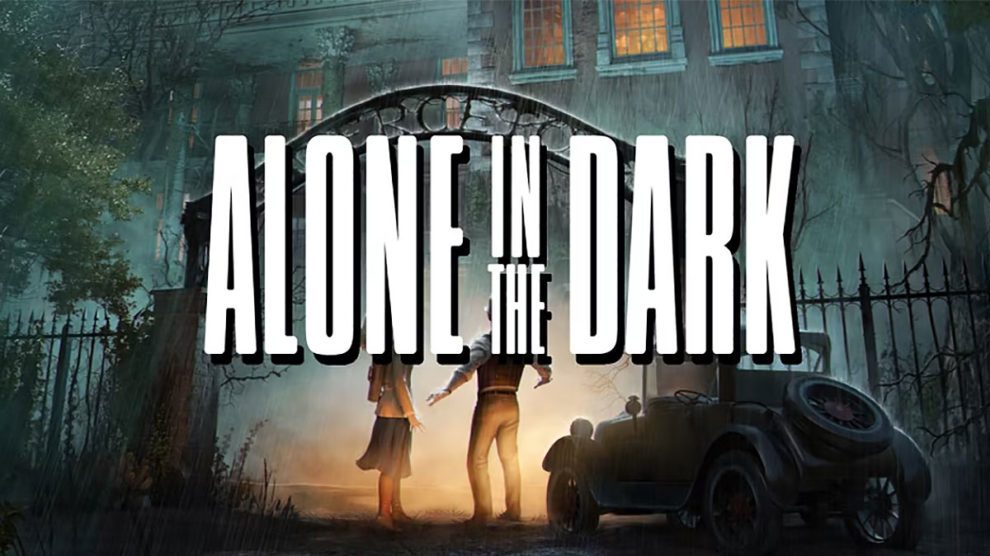 An Alone in the Dark reboot was announced at the THQ Nordic Showcase 2022 and is said to be a “reimagining” of the 1992 original.

“In Alone in the Dark, you’ll experience a completely original story, but it does incorporate characters, places, and themes from the original ’90s trilogy,” Liz Pieri of THQ Nordic wrote.

“No prior knowledge of the original titles is required to enjoy the game, but fans of the series will find plenty that is familiar.”

Alone in the Dark has been written by Mikael Hedberg, the writer of SOMA and Amnesia The Dark Descent. Guy Davis, who has collaborated with filmmaker Guillermo del Toro, has “contributed monster designs” for the project.

“Our Alone in the Dark is set in the gothic American south during the 1920s – a noir setting with classic Lovecraftian horror elements,” Pieri continued. “It’s a world where the familiar meets the surreal. You’ll revisit an expanded and transformed Derceto Mansion, the location that featured in the 1992 game, and various other sites connected to Derceto too. Both Emily Hartwood and Edward Carnby, the original game’s protagonists, are playable, but all enemies are new, original creations. Although there are some nods to monsters from the past…”

Take a look below.

Expect Alone in the Dark on Windows PC, Xbox and PlayStation. We’ll have more as it’s announced.