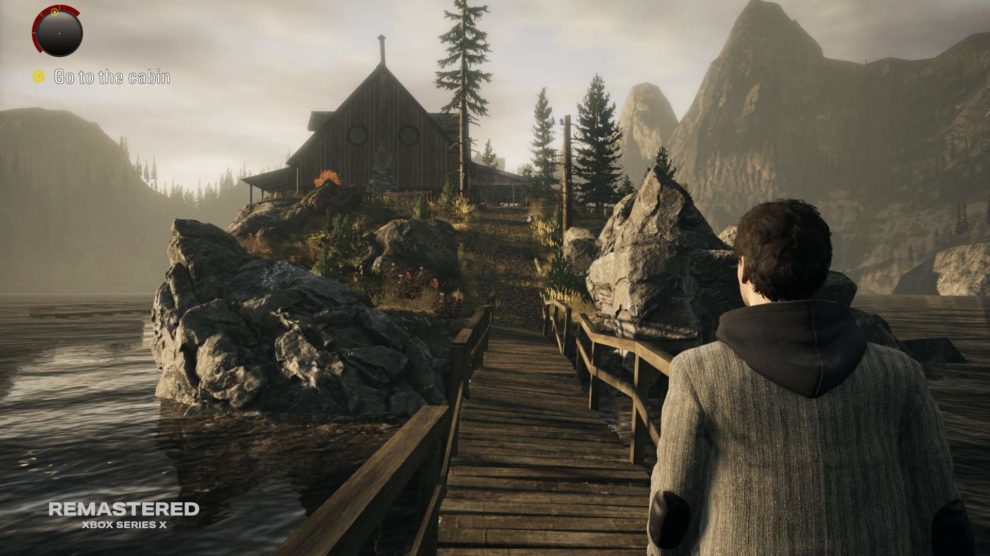 A new Alan Wake Remastered trailer has shown off the game’s upgraded visuals as compared to its original Xbox 360 release.

Developer Remedy detailed how the title’s facelift was achieved.

“We partnered with the talented folks at d3t, a team with a ton of experience and technical knowledge when it comes to remastering modern classics,” Remedy and publisher Epic Games said on Xbox Wire.

“The core team that created the original Alan Wake at Remedy worked very closely on this remaster with d3t.”

On Xbox Series consoles, Alan Wake Remastered will run at 60FPS. On Series S, players will play in 1080p; Series X players will game in 4K.

“You can expect to see re-worked cutscenes with improved facial animations and lip-syncing, richer environments, and enhanced character models that have updated skin and hair shaders,” Remedy continued. “Improvements have also been made to materials and textures in general, plus anti-aliasing, shadows, wind simulation, and increased draw distances.”