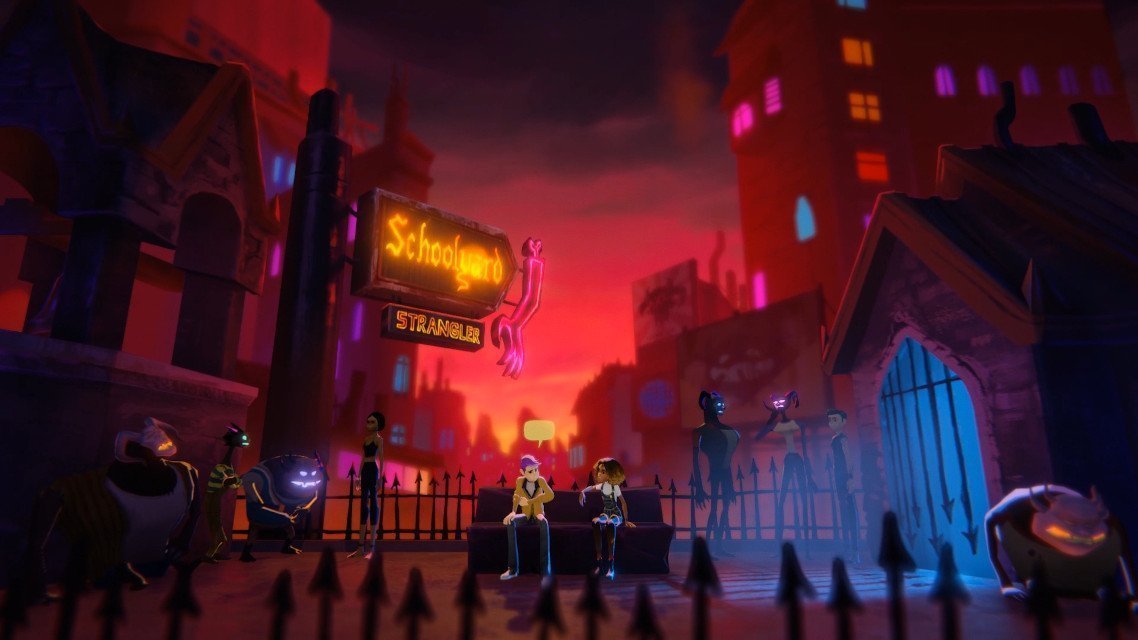 A loose trilogy, but a trilogy nonetheless.

Night School Studios is just weeks away from releasing its anticipated game Afterparty, which will be the follow up 2016’s supernatural thriller, Oxenfree. Both titles are story-driven graphic adventures with a big emphasis on selecting dialogue options between characters. While Afterparty is still hot in the oven, Sean Krankel, co-founder and studio director of Night School Studio has a good idea of what is next for his team. Speaking to Stevivor, Krankel revealed how they view Oxenfree and Afterparty to be a slice of a loosely based trilogy.

“We definitely know what we’re doing next,” Krankel said. “I can’t say what it is yet, but it will have the same DNA partially. I think we will still be rooted in real-time dialogue, but other than that there are some pretty drastic changes that we want to make, with maybe a different genre switch again. If you were to play all three — I guess similar to the Edgar Wright stuff… it [would] feel like the Cornetto trilogy.”

Edgar Wright’s Three Flavours Cornetto trilogy consisted of Shaun of the Dead, Hot Fuzz, and The World’s End. And although not directly connected to each other, the Cornetto trilogy shared similar themes throughout their films, which also included many of the same actors portraying various characters.

Oxenfree was an ’80’s inspired supernatural thriller, where as Afterparty leans into some comedic roots pulled from Rick and Morty, The Simpsons, Bill and Ted’s Excellent Adventure, and a number of Edgar Wright films. Which genre Night School Studio ends messing around with next will be something we’ll eagerly be excited to hear about, until then Afterparty is just around the corner.