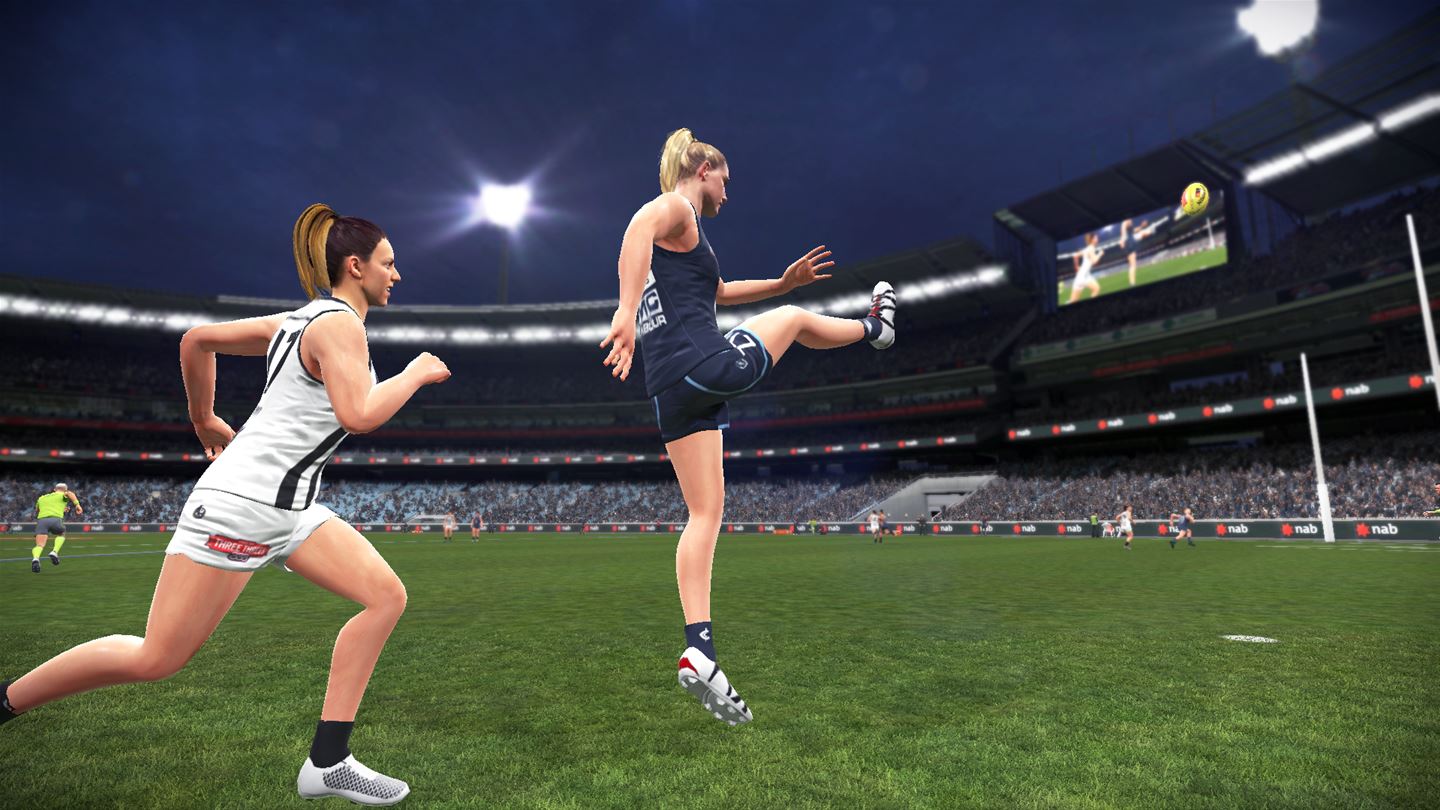 Lace up your boots!

AFL Evolution Season Pack 2018 is available now, adding a bunch of fixes and content to the base game.

Ahead of today’s release of the Season Pack 2018 DLC, the base game received a major update yesterday. Patch notes for that release are below.

AFL Evolution Season Pack 2018 is available now on Windows PC, Xbox One and PS4. We reviewed the base game here.